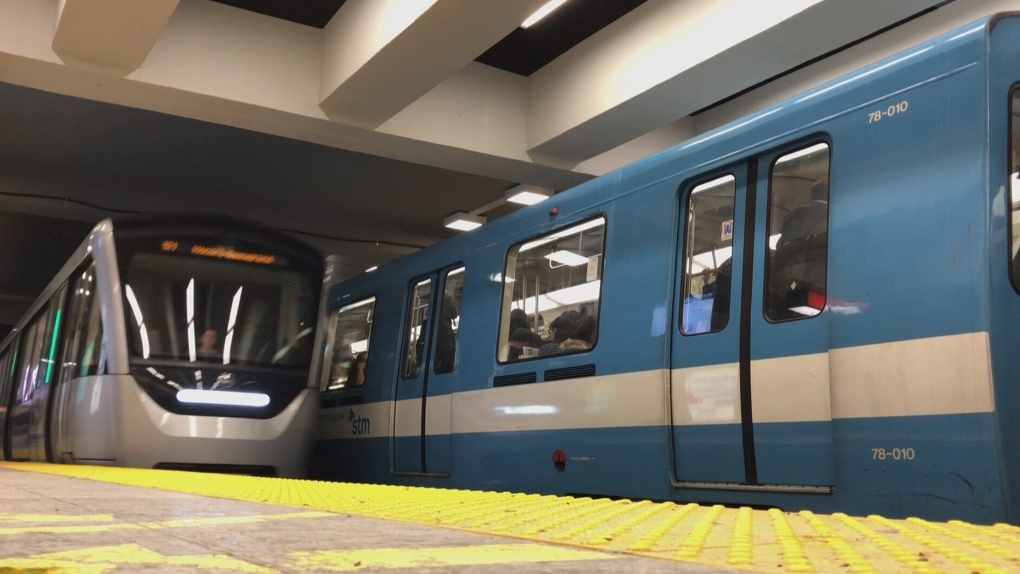 MONTREAL - Service on the Blue Line and Orange Line of of Montreal's metro has resumed following shutdowns on both lines Monday morning.

The STM says the presence of smoke was the cause of the shutdown on both lines. A source told CTV News that the smoke was due to an overheated tire on a metro car.

The entire Blue Line, between Snowdon and St-Michel, went down around 6:30 a.m. Service resumed around 7:45 a.m.

Service on the Orange Line, which had been shut down between Cote-Vertu and Lionel-Groulx stations, resumed around 7 a.m.

On Thursday, a water main break above Square Victoria-OACI station caused much of the Orange Line to be shut down for several hours.

On Friday, service at several stations on the Green Line was shut down in the morning due to an equipment breakdown.