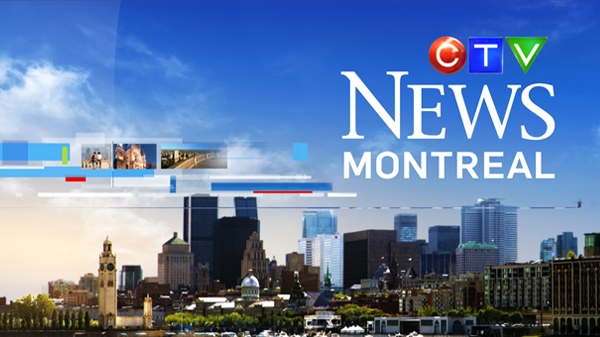 Part of Highway 20 is now a carpool lane.

As of Tuesday Nov. 17, Transport Quebec is allowing vehicles carrying three occupants to use the lefthand lane between Dorval and Lachine.

It is also now open to electric vehicles.

The 4.5 km reserved lane opened in November 2014 for taxis and buses, but Transport Minister Robert Poeti announced on Monday that it should be open to more vehicles.

Poeti said allowing car poolers and electric vehicles to use the lane would cut down on pollution.