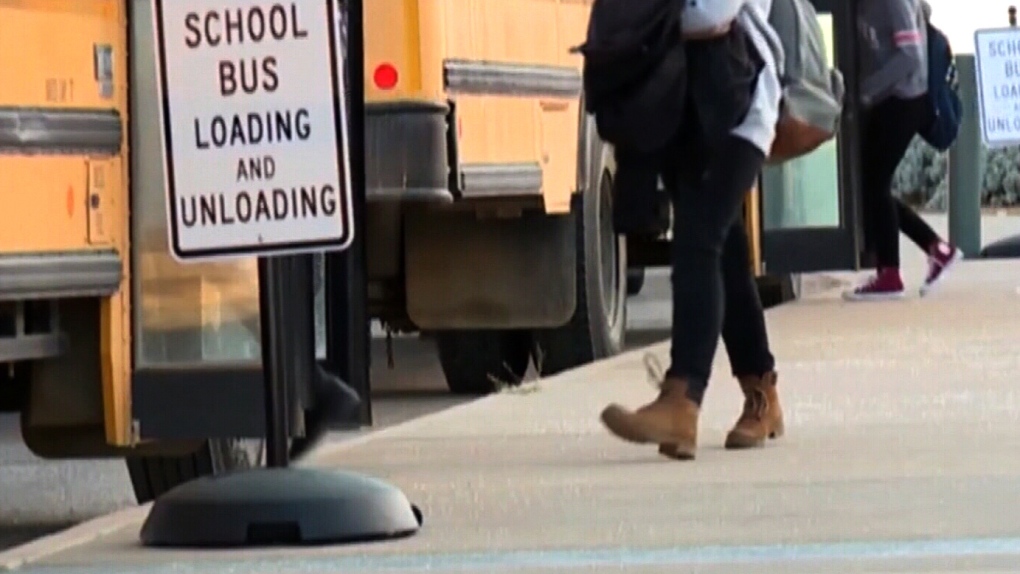 Eric Racine, head of a school board east of Montreal, says it’s rarely obvious to educators which students will give up on school.

So in a province that has some of the worst high school dropout rates in the country, his board has enlisted a computer algorithm to help pinpoint students at risk.

Along with data specialists at accounting firm Raymond Chabot Grant Thornton, the Val-des-Cerfs school board in Quebec’s Eastern Townships last year developed a computer calculation that has proven remarkably accurate.

Racine says the new measure can find students in Grade 6 who are at significant risk of dropping out of school three years later — with 92 per cent accuracy.

Many students quit school without teachers ever having considered them to be high-risk, he said.

“A student would have a 75 per cent final grade one year, then 72 per cent the next year, followed by 69 per cent — they pass every year,” Racine said in an interview.

“But the trajectory is downwards — and it’s these students who we realized were vulnerable.”

In order to develop the profile of an at-risk student, the Val-des-Cerfs board and the accounting firm analysed more than 300 data points collected on 60,000 students since 2002.

Looking at all students at the end of Grade 6, the model correctly identified 92 per cent of those who would drop out in Grade 9.

At the end of the 2017-18 school year, the model identified about 90 students going into Grade 7 this fall considered in danger of dropping out. The factors placing each student at risk were sent to individual schools so they could develop strategies to help the children.

The program cost the school board $20,000 to develop, Racine said. It runs on open-source software.

Racine presented his initiative to administrators at the Education Department Tuesday. He said they were “very interested” in developing the program further to see if it can be used across the province.

Representatives from Quebec’s Education Department did not immediately return a request for comment.

Despite advances in education since the Quiet Revolution in the 1960s, Quebec still has the lowest high school graduation rates in the country.

An April 2018 report by the Institut du Quebec — a research group formed by the Conference Board of Canada and HEC Montreal business school — found just 64 per cent of Quebec high school students graduate after five years. That is 13 percentage point below the national average and 20 points below the top performers — Ontario, Nova Scotia and New Brunswick.

The gap is more pronounced among boys. In Quebec, 57 per cent of boys graduate within five years, compared with 82 per cent in Ontario.

Roch Chouinard, an education professor at Université de Montreal, says graduation outcomes are not easily compared between provinces because of differences in their education systems.

“It’s a little like comparing apples and oranges,” he said.

But Chouinard is interested in the Val-des-Cerfs model if it can help students at risk.

“Students don’t wake up and decide to leave school,” he said. “It’s a process. The best prevention consists of closely following students. The (algorithm) is interesting because it can allow schools to identify kids early, and to act prompting to address issues.”