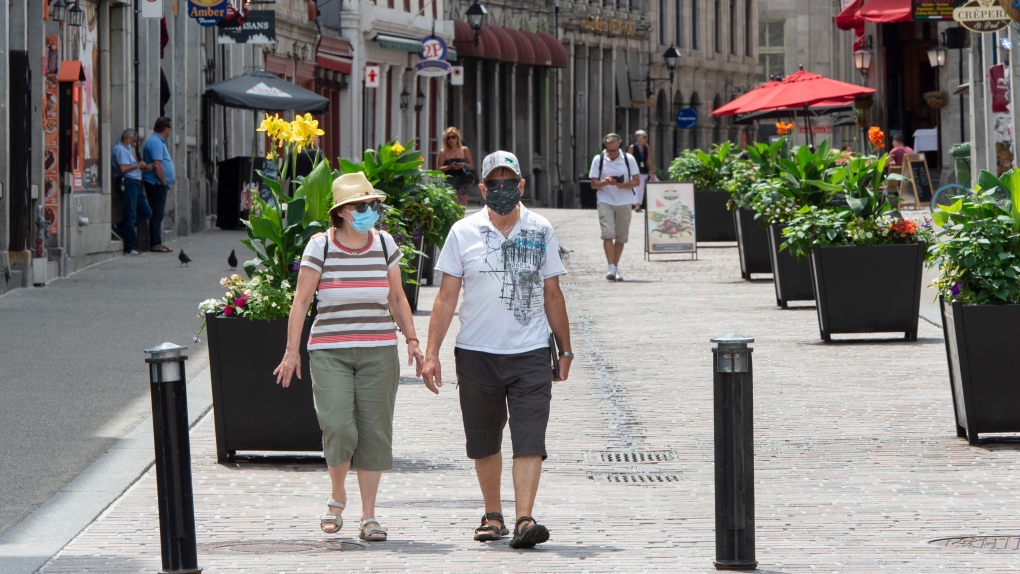 MONTREAL -- There are 5,662 people who have died of COVID-19 in Quebec, health authorities announced Thursday, as confirmed cases in the province reached 58,080.

No new fatalities were reported, so the total of 5,662 deaths reported Wednesday remains the same; COVID-19 cases in Quebec rose 142 from the total of 57,938 announced a day earlier.

There are 221 people being treated for COVID-19 in Quebec hospitals as of Thursday, down 14 from the 235 reported Wednesday. Of those in a hospital, 14 are in intensive care, down two from the 16 reported 24 hours earlier.