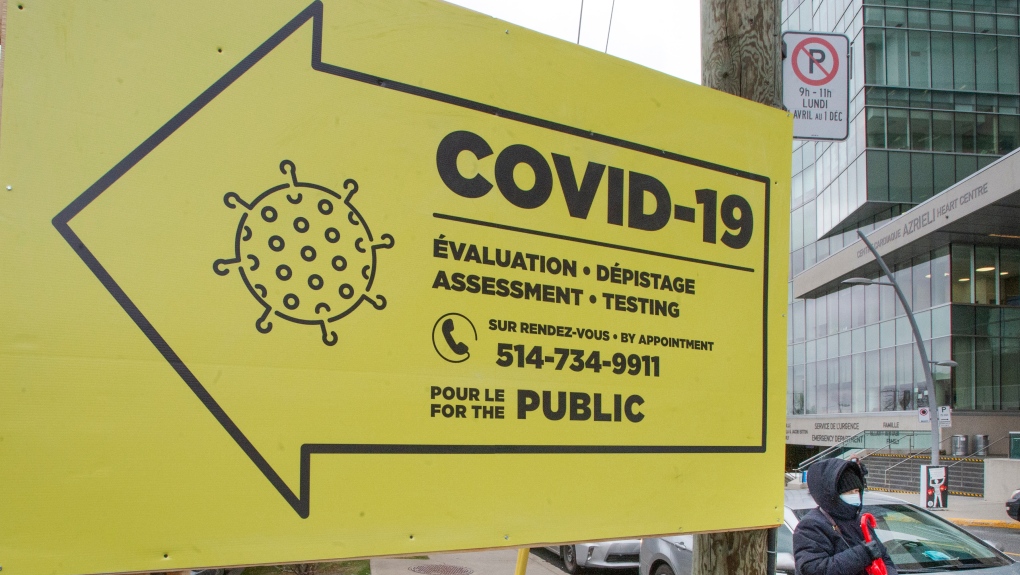 MONTREAL -- Quebec health authorities reported 1,124 new cases of COVID-19 on Tuesday, bringing the total number of cases in the province since the start of the pandemic to 134,330. Of them, 10,819 are active.

The province's current seven-day average stands at about 1,182 new COVID-19 cases per day.

Hospitalizations in the province increased by 21 from Monday to Tuesday and there are now 655 people being treated for COVID-19 in Quebec hospitals. Of them, 96 are in the intensive care ward, which is two less than a day before.

The province reported that 1,257 more people have recovered from the disease as of Tuesday, for a total of 116,624.

Quebec reported that it completed analyses of 20,400 COVID-19 samples on Nov. 22 (Quebec reports its daily testing figures from two days prior).