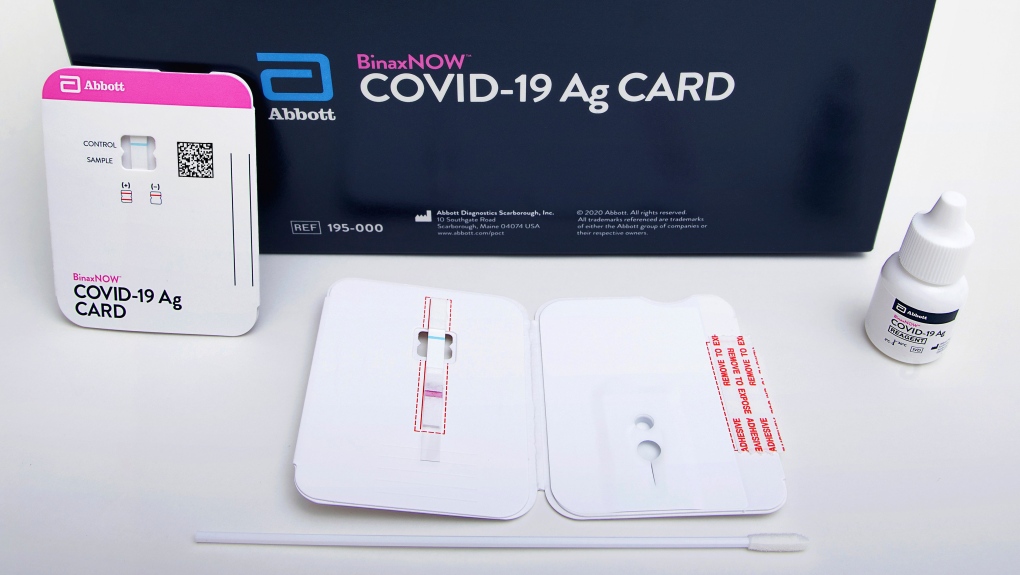 Quebec reported a drop of 35 hospitalizations for COVID-19 on Wednesday, along with 14 more deaths from the virus.

The total number of people currently hospitalized is 1,599, with 48 in intensive care -- a drop of six from the previous day.

There are still at least a hundred people being admitted daily for the virus, however, with 111 new admissions recorded in the last day and 146 discharges or deaths from hospital.

A large number of health workers are also still absent for COVID-19 reaons-- 5,245 in total.

Vaccinations have dropped significantly over the last few months, but thousands are still happening each day, with 13,172 shots newly given out as of Wednesday.

Notably, there's been a slight rise in the number of Quebecers with the all-important third shot -- which gives significant protection against Omicron and newer variants of the virus, which the first two shots alone don't provide nearly as well.

By now, 55 per cent of Quebecers have gotten their third doses, up from 50 per cent this winter.

The group with the lowest vaccination rate, by far, remains kids aged five to 11, about a third of whom are completely unvaccinated.

PCR tests, which are only offered to a small part of the population, showed 728 new positive results, while another 152 people self-reported positive at-home tests.

The positivity rate among PCR tests continues to drop fairly steadily, reaching 6.3 per cent on Wednesday.