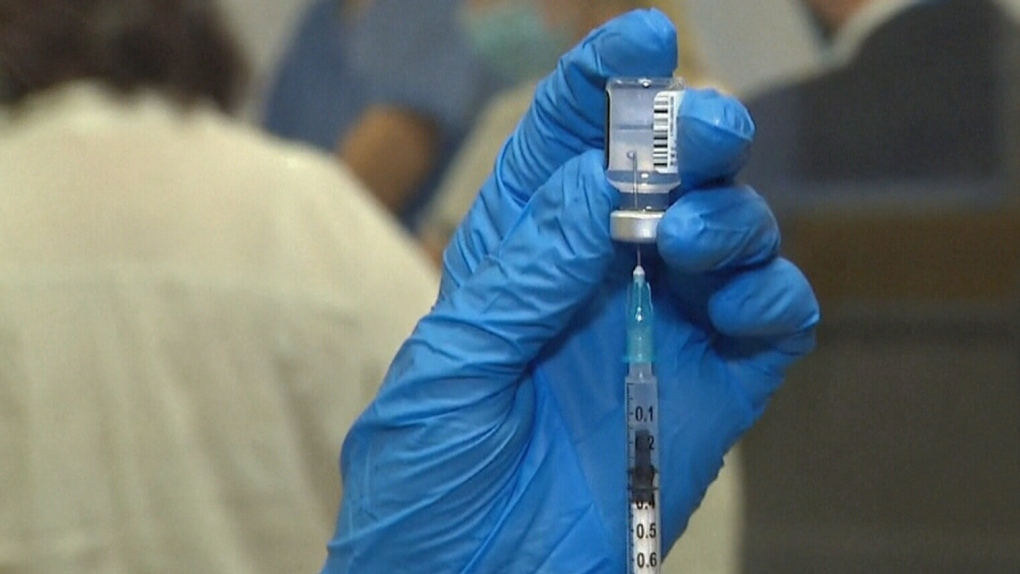 Quebec announced on Monday it is no longer collecting COVID-19 hospitalization data over the weekend, which means the number of people in hospital since Friday is not known.

The province said in its daily COVID-19 update the reason is due to a "a change in methodology" and that hospitalizations will be counted from Tuesday to Saturday going forward.

Last Friday, the Ministry of Health reported hospitalizations fell by 38, for a total of 1,067. ICU cases grew to 28.

On Monday, the health ministry said there was one new death linked to the disease, bringing the total number of deaths to 15,450. The number of health-care workers absent for COVID-19 reasons was 3,670, down from 3,940 on Friday.

The daily update also did not include the number of active outbreaks across the province due to "technical reasons."

The update on Monday also showed that 368 more people tested positive for the coronavirus through PCR testing, which is reserved for priority groups in Quebec.

Public health also received 216 rapid antigen test results in the last 24 hours, 186 of which were positive.

Health-care workers analyzed 7,742 samples in the past day, which means the positivity rate is 5.6 per cent.

Vaccine coverage among the eligible population for first, third, and fourth doses stands at 91 per cent, 55 per cent, and 14 per cent, respectively.