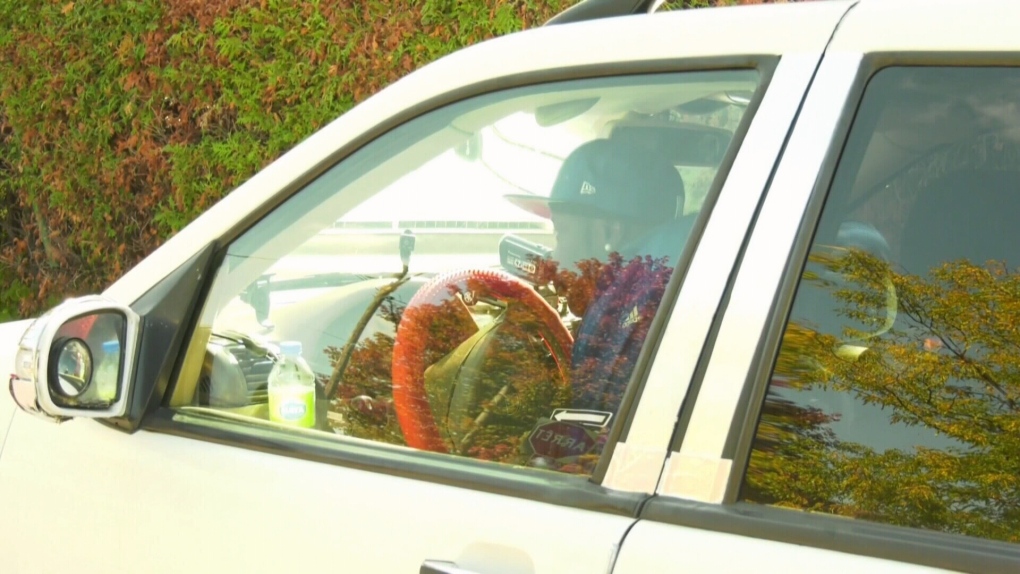 Kenrick McRae says police are always pulling him over for random street checks.

MONTREAL -- The Quebec Department of Public Security is releasing guidelines around police checks to ensure that they are not random, unfounded, or discriminatory.

In a press release on Friday, the ministry announced that it had added these directives to the Guide to Police Practices so that the province's various police services could adopt them.

The ministry emphasizes that these types of stops remain "essential" for maintaining public security. However, they should "be based on observable facts or information which provide the police officer with a reason for intervening with a citizen within the framework of the police mission," said the document.

The Guide to Police Practices is a reference document for police services.

In an email, departmental spokesperson Marie-Josée Montminy said that it "seemed necessary for the ministry to intervene after an analysis of different aspects of Quebec's current social context."

The ministry therefore wanted to supervise this type of police work and "ensure uniformity" across the province, Montminy said.

"The police forces will have to ensure that their police officers are aware of [the guidelines], get the necessary training and take concrete measures to apply them," she said.

AN 'ILLEGAL AND DISCRIMINATORY' PRACTICE

This announcement by the ministry was received coldly by the League of Rights and Freedoms, a Quebec group which opposes racial profiling.

"The avenue that the ministry seems to be favouring at the moment is to try to supervise an illegal and discriminatory practice," said Lynda Khelil, speaking for the group.

Khelil also said that the ministry made this decision without consulting the population.

"We wonder what is the message that the government of Quebec is sending to the population at this time by authorizing the police forces in Quebec to keep making arrests that are illegal and discriminatory," she said.

This report was first published by The Canadian Press on Aug. 21, 2020.