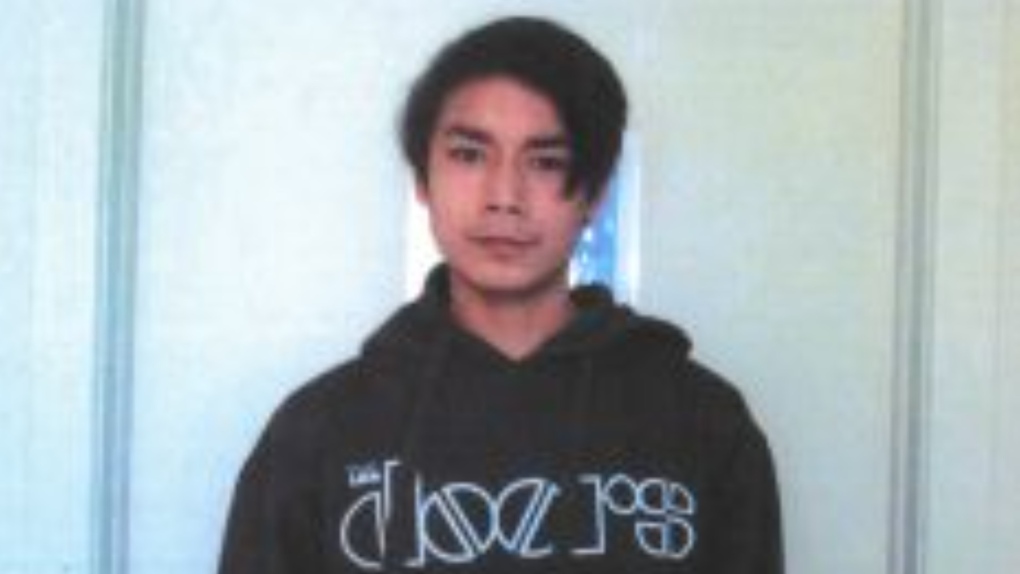 The SQ is looking for missing 14-year-old Naymes Paptie, who has gone missing twice in as many months in Quebec. SOURCE: SQ

VAL-D'OR, QUE. -- Quebec provincial police, the Surete du Quebec (SQ), is asking the public for help in locating a 14-year-old boy who has been missing for five days in Abitibi-Temiscamingue, about five hours north of Montreal

Naymes Papatie, a resident of Val-d'Or, was last seen on Oct. 4 in downtown Val-d'Or. He was on foot.

The boy is 5'5" and weighs about 130 pounds. He has brown hair and eyes. It is not known what he was wearing when he was last seen.

He was missing last month before being found, and then he disappeared again.

Anyone who sees him is asked to call 911.