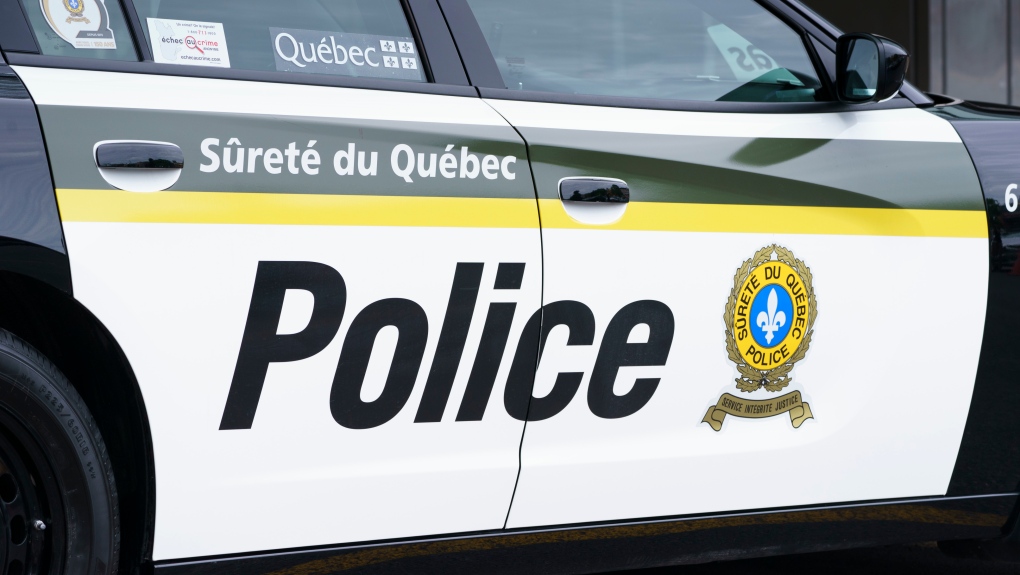 The Surete du Quebec (SQ) out of the Beauharnois-Salaberry office say they began investigating the location a few months ago with help from the organized crime division (DECCO) based on a tip from the public.

They found $18,075 in Canadian cash, 39 grams of cocaine, more than 4,100 methamphetamine tablets, a gun and other prohibited items along with gear emblazoned with an outlaw motorcycle gang's logo.

The raid was part of the province's CENTAURE strategy to combat organized crime and gun trafficking.

A gunman opened fire inside a busy shopping mall in the Danish capital Sunday, killing several people and wounding several others, police said.