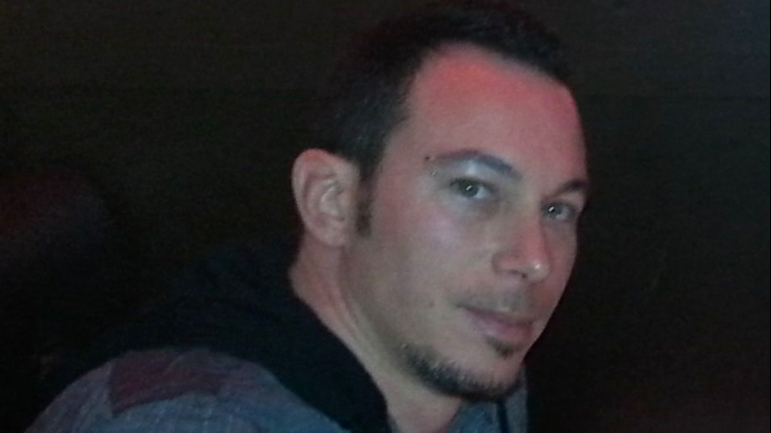 MONTREAL -- A Quebec man obsessed with COVID-19 conspiracy theories was found in a police raid this month allegedly amid a cache of weapons, including pipe bombs and a semi-automatic rifle.

Martin Clermont, a man in his 40s living in a small town about an hour north of Montreal, faces several charges laid over the course of two days.

But his family says they believe the danger he posed was mostly to himself. They were the ones who called for help, asking the police to intervene.

Clermont already struggled with mental illness, his brother told CTV News, and his family has watched with great concern as he spiralled downward in the last year, fuelled by online conspiracy videos.

“We didn't want him to go to jail but we wanted him to be safe and to have help,” said his brother, René Clermont. Both men live in Louiseville, just south of Trois-Rivieres.

Despite his brother’s stockpiling of weapons, René Clermont said the family believed the imminent danger was to his brother’s children. Clermont was interested in survivalism and he had talked about taking his son into the woods.

The idea of that, while he was in the midst of a serious mental-health breakdown, was troubling.

“We were afraid for him and his children, because he wanted to go into the woods with one of his children,” René Clermont said.

“We love him and we intervened out of love for him and his children. We don’t think he's dangerous, and he never made threats to us.”

Clermont changed a lot over the course of the last year, and specifically since the pandemic began, said his brother.

He was mostly captivated by French-language YouTube videos and social media channels that focused on outlandish conspiracy theories about the virus. 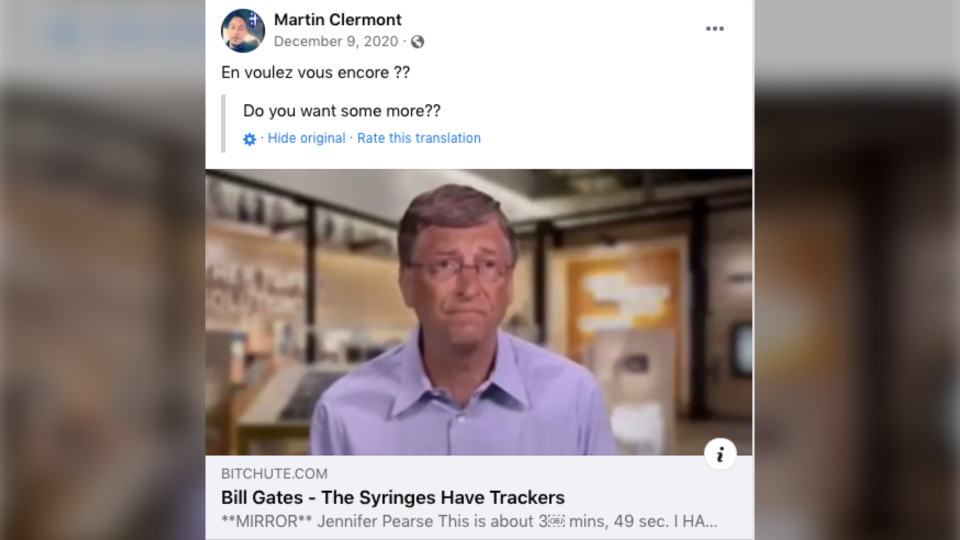 “Since the pandemic he had been watching a lot of things on the internet,” said his brother.

The videos he watched were often about how “the pandemic is about controlling people” or how there are “[micro]chips inside the vaccine,” he said.

Clermont’s Facebook page shows many posts along those lines, including a few about so-called “chem trails” and one claiming that syringes have “trackers.” 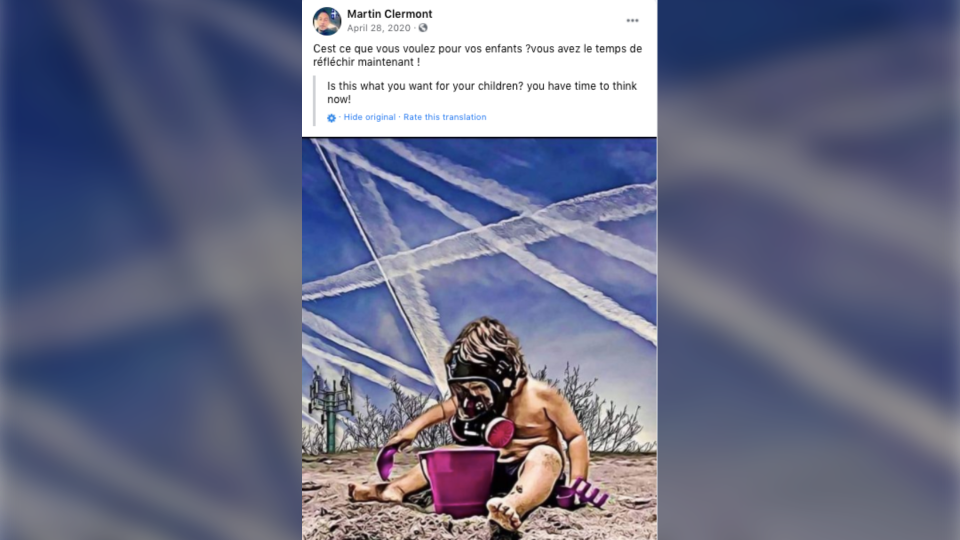 His brother says Clermont had previously been diagnosed with bipolar disorder, and it was clear his health was suffering.

“He did drugs and was hardly sleeping anymore,” he told CTV.

Christian LeBlanc, a spokesperson for the Quebec Crown prosecutors’ office, said the prohibited weapon in question was a CZ-858 tactical rifle.

Clermont is also charged with storing firearms, possession of an Annex 1 substance and possession of cannabis, as well as making threats to family members.

He first appeared in court Jan. 9, returned for a bail hearing on Jan. 19 and was released on conditions that the Crown office didn’t disclose to CTV, though various Quebec media reported he’s ordered not to possess weapons, not to take drugs other than some prescribed medication, and not to harass certain people.

His family also told media that he believed a civil war was coming and was preparing for it, including his plan to take his son into the woods to protect him, saying the boy was the “chosen one.”

According to several reports, the explosives were a series of homemade pipe bombs. The Journal de Montreal reported that nearby neighbours were evacuated because of the threat of explosives.

Quebec provincial police didn't respond to a request for comment.

The day after his bail hearing, Clermont wrote angrily on Facebook, writing, in French, that media was sensationalizing the situation and that “nobody was put in danger."

“To everyone who has something to say, come and say it to my face," he wrote.

He’s due back in court on March 19. None of the allegations have been tested in court.

A previous version of this article stated that the prohibited weapon Clermont had in his possession was "the same kind of semi-automatic that was reportedly used the Quebec mosque shooting of 2017."