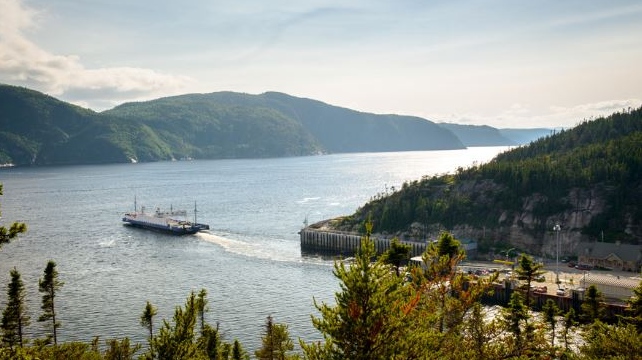 One of the two people seriously injured when their recreational vehicle crashed into a Quebec ferry has died.

The Surete du Quebec said 40-year-old Eric Belec wasn't able to stop the RV, which careened down an embankment and off a launch ramp before crashing in a heap on the ferry that was just pulling away from the dock in Tadoussac, Que.

The accident at the Tadoussac pier, about 250 kilometres northeast of Quebec City, cancelled ferry crossings to Baie-Sainte-Catherine for several hours before service resumed late Monday evening with a single ferry.

Sgt. Hugues Beaulieu of the Quebec provincial police said mechanical issues with the RV were likely to blame for the crash.

The year-round service is in operation 24 hours a day to ferry vehicle traffic across the Saguenay River.