Quebec man accused of kidnapping son appears in court, will remain in custody 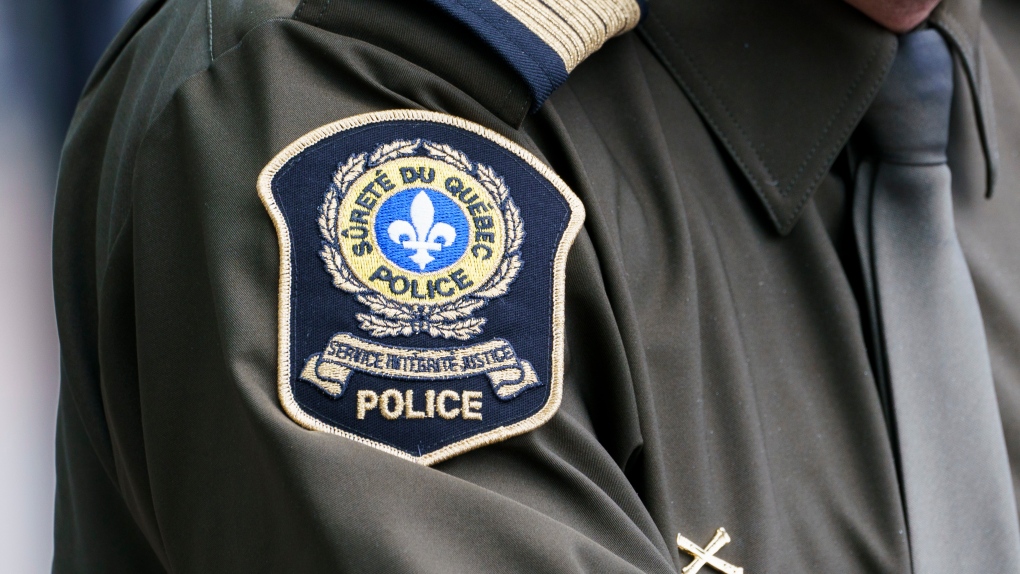 MONTREAL -- The man arrested Sunday in connection with an Amber Alert that was triggered in the provinces of Quebec and New Brunswick appeared in Matane court shortly before 12 p.m. Monday.

A 36-year-old Quebec man who became the subject of a provincewide manhunt after his three-year-old son went missing is now facing a weapons-related charge in the case.

He is currently charged with one count of discharging a firearm, said  Audrey Roy Cloutier, spokeswoman for the director of prosecutions.

The Sûreté du Québec (SQ) says the full scope of potential charges that could be filed against him are not yet known.

The firearm charge is related to the man's alleged use of a gun as police surrounded the home where he was found with his son.

"During the operation on the weekend, the suspect used a firearm," provincial police said. "Fortunately, no one was injured."

The 36-year-old is accused of kidnapping his three-year-old son on Aug. 31, igniting an Amber Alert that lasted several days.

Police spent hours scouring the vast, forested area near the Village of Sainte-Paule, a small municipality about an hour east of Rimouski.

They found numerous objects, including an ATV, used by the boy and his father, as confirmed by DNA testing. At the time, the force said it had reason to believe the man had wilderness training.

He was arrested Sunday after police managed to track him down to a residence on de la Coulée Carrier Road.

"We can confirm that the three-year-old was in the residence and that he was not injured. The young boy was placed in the care of his mother," the SQ stated.

Crown prosecutors are now analyzing the dossier to determine what other charges the father could face.

"The suspect was not injured during his arrest and throughout the search, he never left the perimeter targeted by the police," the SQ added.

Quebec provincial police confirmed he will remain in custody until his next court appearance, scheduled for Oct. 5.