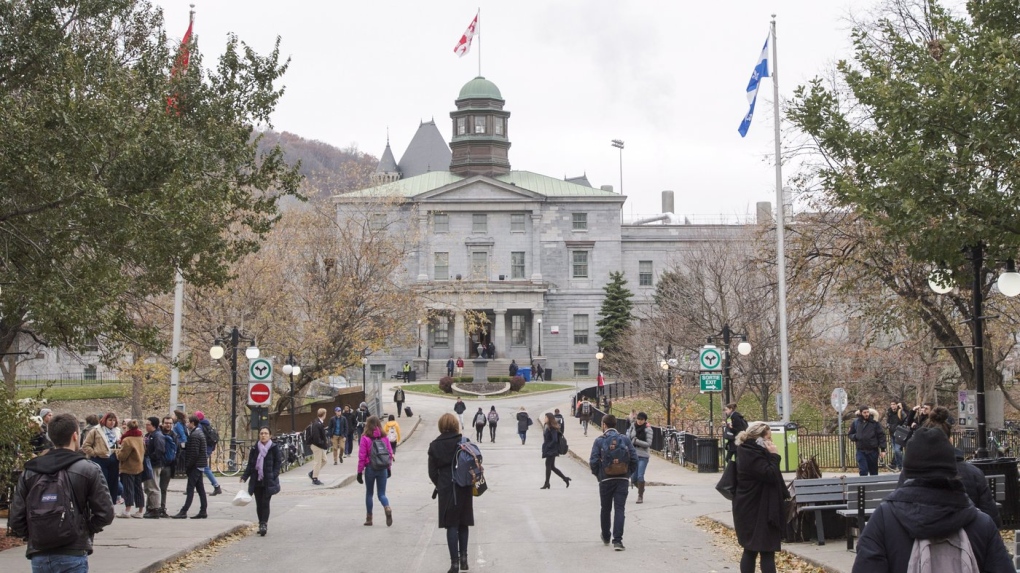 A Quebec Superior Court judge has ordered a temporary halt to excavation work on a major McGill University project after an Indigenous group raised concerns about possible unmarked graves.

Justice Gregory Moore granted the interim injunction late Thursday following a request from a group of elders from Kahnawake known as the Mohawk Mothers.

Kimberly R. Murray, the federally appointed independent special interlocutor for missing children and unmarked grave sites, said in an interview Friday that the judge has asked the parties to prepare a plan for a search of the grounds to look for unmarked burials.

The Mohawk Mothers filed a court action in March against McGill and the Société québécoise des infrastructures, a provincial body that supports public infrastructure projects.

During a hearing this week, lawyers representing McGill and the infrastructure corporation argued that there was no evidence of unmarked graves on or close to the site of the former Royal Victoria Hospital, which McGill plans to transform into a research, teaching, and learning hub.

The Mohawk Mothers claimed to have uncovered evidence through interviews with a survivor of the MK-Ultra mind control experiments conducted in the 1950s and 1960s by Dr. Ewen Cameron at the Allan Memorial Institute on the Royal Victoria grounds.

Murray, who applied for intervener status in the case in August, said the judge accepted her request and she will take part in conferencing sessions and meetings with the parties.

McGill University declined to comment and referred all questions to the provincial infrastructure corporation, which did not immediately respond to a request for comment.

This report by The Canadian Press was first published Oct. 28, 2022

This story was produced with the financial assistance of the Meta and Canadian Press News Fellowship.