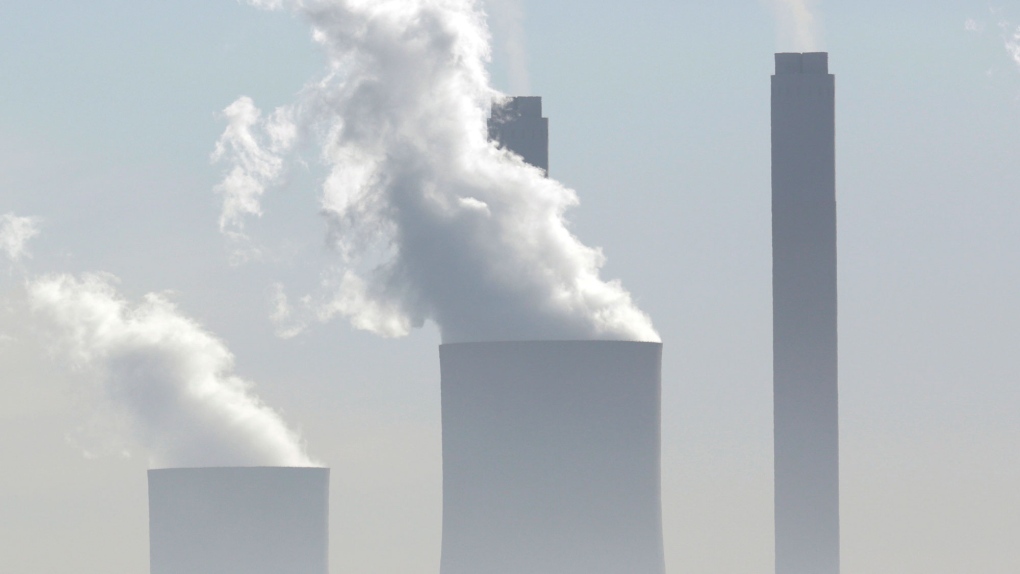 Quebec has declared a climate emergency.

A motion tabled by Quebec Solidaire was adopted unanimously at the National Assembly Wednesday and comes just days ahead of Friday's climate march in Montreal.

The motion is symbolic but many are using it as an opportunity to show the CAQ and Francois Legault that more is needed in the fight against climate change.

"It's symbolic except if you have the political will to act – and that's why we want to push the government," said QS spokesperson Manon Masse.

Legault was criticized for not attending the UN Climate Summit earlier this week. The CAQ is also in favour of the major infrastructure project referred to as the 'third link' that would connect commuters between Quebec City and Levis, a project criticized by environmentalists. The Quebec premier has been open to a natural gas pipeline project in the Saguenay.

Through it all, Legault insists if we want more electric cars on the road, we need to build roads to make it happen.

"In order to use those electrical cars you need roads, you need bridges. You need to supply, to Chaudiere-Appalaches, roads to get to Quebec City," he said.

Environment Minister Benoit Charette said other parties are playing partisan politics by calling out Legault for not being at the UN climate summit.