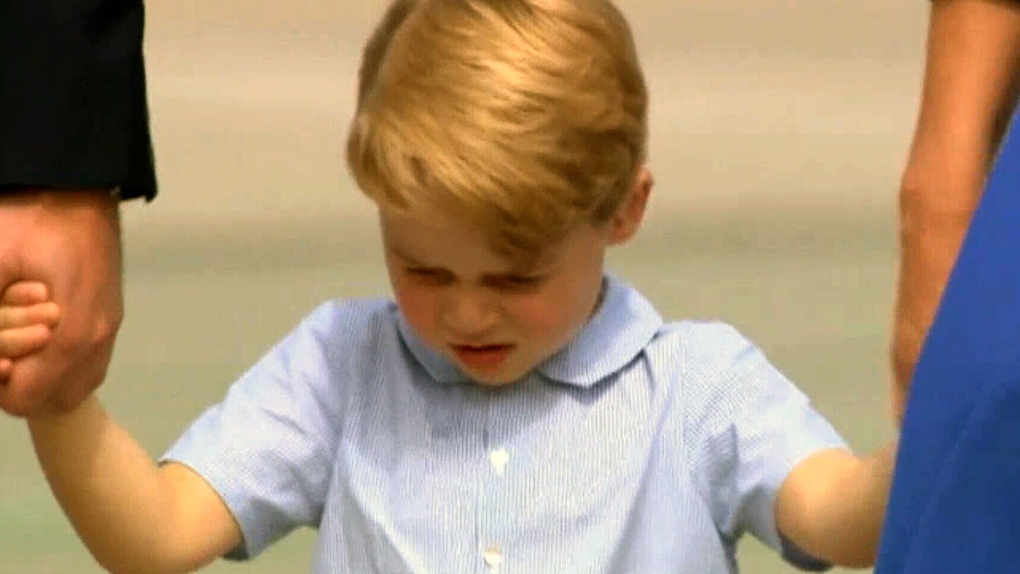 MONTREAL -- The Quebec Court of Appeal is reviewing a case that challenges the rules governing the ascension to the British throne, and the result could have political consequences in Canada.

If the appeal is successful, the challenge could force Ottawa to undertake a round of constitutional negotiations, according to lawyers behind the suit.

The two law professors from the Université de Laval are trying once again to get Canada's law on royal succession declared unconstitutional.

The conflict dates back to 2011, when leaders of Commonwealth countries agreed to modify the rules so that a woman can become queen if she is the oldest heir to the throne.

Before the change, a woman would have been passed over in favour of her younger brother.

The federal government implemented the change with a new law in 2013.

But law professors Patrick Taillon and Genevieve Motard argue that the change amends the Canadian Constitution and should have required the consent of the provinces.

Taillon and Motard went to court, contending that the British parliament lost its right to legislate for Canada with the repatriation of the Constitution in 1982.

A Quebec Superior Court justice rejected their claims in February 2016, concluding that the law did not require Ottawa to amend the Canadian Constitution.

In his decision, Justice Claude Bouchard invoked "the rule of symmetry," which means that the person designated king or queen of the United Kingdom is automatically Canada's monarch.

The appeal of that decision will be heard Monday and Tuesday.

For Taillon, the judge's "neo-colonial" interpretation of the law raises series questions about Canada's independence from the United Kingdom.

"London's ability to legislate for us seems to reappear with respect to the monarchy," he said.

"This seems to call into question the achievements of the repatriation of the Constitution in 1982."

If the royal succession law were invalidated by the court, the federal government would be faced with a choice: refuse to touch the Constitution and default on Canada's obligations to the Commonwealth, or open a potentially contentious round constitutional negotiations, where the provinces could bring demands to the table.

If Ottawa ultimately refused to open the Constitution to adopt the new rules of succession, it could be possible that one day there would be a queen in the U.K. and a king in Canada.

This hypothetical possibility would still be in the distant future, however, since it would depend on whether Prince George's offspring were male or female -- and he's currently only four years old.