Montreal-born maestro Yannick Nézet-Séguin has agreed to a last-minute substitution at New York's Carnegie Hall this weekend, taking over after a Putin-supporting conductor was turfed.

On Thursday, the famed performance venue decided to cancel an appearance of Russian conductor Valery Gergiev that was slated for the very next day.

They made the announcement less than 24 hours after Russia invaded Ukraine on what was Wednesday evening for North Americans. Gergiev had been scheduled to conduct the Vienna Philharmonic Orchestra for three nights, Friday through Sunday.

The Moscow-born conductor normally leads the Munich Philharmonic. He's also a well-known supporter of Russian president Vladimir Putin and a "friend" of Putin's, according to the New York Times.

In 2013, a dormant Stalin-era award called the "Hero of Labour" was even resurrected by Putin specially for Gergiev, reported NPR, adding that Gergiev has appeared in election campaign ads for Putin, among other longstanding ties between the two. 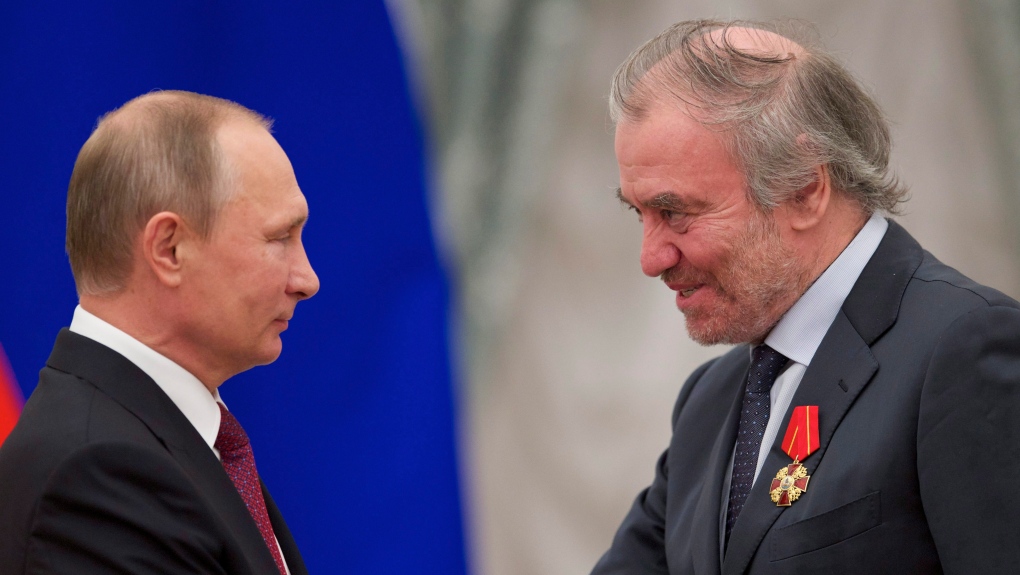 Carnegie Hall didn't explicitly say in its news release why it was changing plans at the last minute, but a spokesperson later told NPR that it was done because of "recent world events," the outlet reported.

The venue wrote in its statement that it was "immensely grateful to Yannick Nézet-Séguin for stepping in for these performances at very short notice."

Nézet-Séguin is a much younger, extremely accomplished conductor, currently serving as music director for the Metropolitan Opera in New York.

He confirmed to Le Devoir on Friday that all the arrangements for the substitution had been made by noon on the day after the invasion, saying he was "happy to help Carnegie Hall, one of my homes in the music world," as well as helping the Vienna Philharmonic.

"As for my decision," he added, "it speaks for itself." 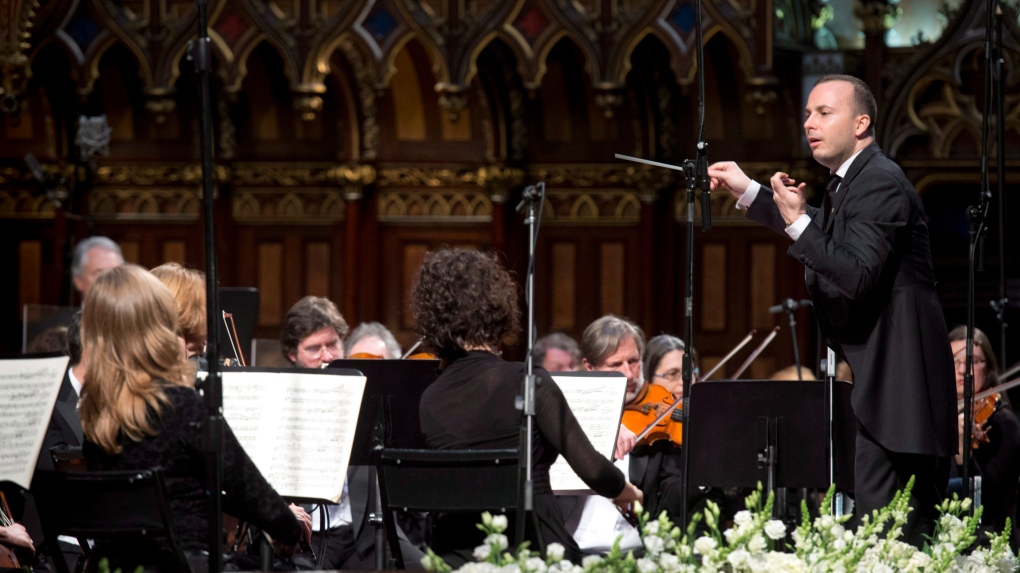 Yannick Nezet-Seguin conducts the Metropolitan Orchestra during a commemorative ceremony for businessman Paul Desmarais Tuesday, December 3, 2013 in Montreal. Desmarais, founder and chairman of Power Corporation, died on October 8, 2013 at the age of 86. THE CANADIAN PRESS/Paul Chiasson

He's also music director of the Philadelphia Orchestra and has held the same position at Montreal's Orchestre Métropolitain since 2000, as well as Principal Conductor.

According to Nézet-Séguin's website, he was born in Ahuntsic and studied piano, conducting, composition, and chamber music at the Conservatoire de musique du Québec before going on to study in the U.S.

Carnegie Hall took slightly longer finding a top-quality pianist on short notice -- the hall wrote Thursday it had also cancelled the appearance of a Russian concert pianist, Denis Matsuev, who was supposed to perform Rachmaninoff with the Vienna Philharmonic.

The day of the performance, it wrote that young South Korean pianist Seong-Jin Cho would be the replacement.

The Danish prime minister said Tuesday that she 'cannot rule out' sabotage after three leaks were detected on Russian natural gas pipelines running under the Baltic Sea to Europe.

Some Canadian workers are raising concerns about a full return to office and work travel as Ottawa lifts all remaining border restrictions and experts warn of a potentially large wave of new COVID-19 cases this fall.