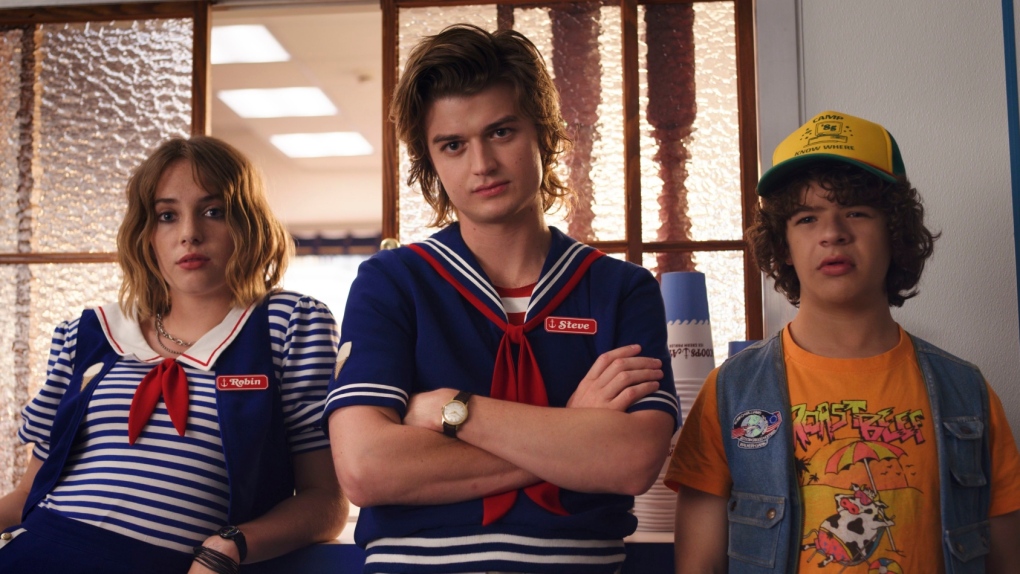 Rodeo FX has worked on the first three seasons of Stranger Things, designing monsters and other special effects.

The company had worked on the first three seasons of the series, designing monsters and other special effects.

On Monday, he was spending the day meeting with several American entertainment companies - including Netflix, Sony Pictures Studios, Universal Studios and Walt Disney - in hopes of having them maintain a more stable presence in Quebec.

Legault told reporters Monday that announcements will be made in the coming months to improve government support to Quebec-made films and TV series.

"We need to produce more in Quebec, and we need to export more of what we produce in Quebec," Legault said, adding that he also wants to create conditions that are more favourable for foreign film shoots in Quebec, too.

Legault wants Netflix to open an office in Quebec, for example.

He also wants to convince production companies to film multiple projects during the same period in Montreal, rather than an individual project here and there, in hopes of providing more stable employment to technical workers in the film production sector in Quebec.

Legault said he is willing to offer American producers attractive economic benefits - tax breaks, for example - to convince them to choose Montreal over rival cities such as Toronto and Vancouver.

Legault is expected to head to San Francisco Monday night to pursue his economic mission Tuesday in Silicon Valley.