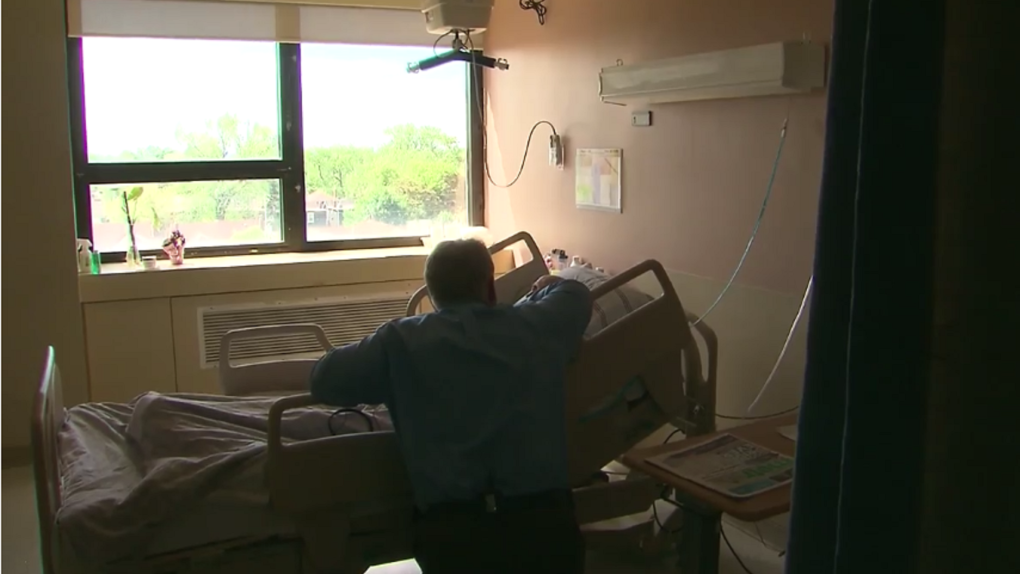 According to Statistics Canada, there were 5,631 cases of MAID reported in Canada in 2019. (file photo)

QUEBEC CITY -- A Quebec committee of elected officials says anyone diagnosed with Alzheimer's disease should be able to sign an advance request for medical aid in dying.

That is the main recommendation proposed by the multi-party committee looking at expanding the province's law on end-of-life care, and it is expected to revive a sensitive debate that has divided politicians and the public.

The current law, adopted in 2014, set out strict criteria that include informed consent of a patient until their death, meaning people who had been diagnosed with Alzheimer's and could no longer provide informed consent do not have access.

If the legislature follows the committee's recommendation, the law would allow any adult diagnosed with a serious and incurable disease and facing incapacity to make an advance request for medical aid in dying.

However, the committee did not recommend expanding access to those whose only medical problem is a mental disorder.

It says experts testified that in many cases with mental illness, it can be difficult to make the proper diagnosis.

According to the committee made up of a dozen elected provincial politicians, its position reflects "the main trends" of opinions observed in Quebec society on this subject in recent years.

Since the adoption of the law, more than 7,000 people have received a medically assisted death, including 2,270 last year. The average age of patients is 73, and three out of four suffered from cancer.

This report by The Canadian Press was first published Dec. 8, 2021.