Quebec allophones may not get vaccinated without instructions in their own languages: advocates

MONTREAL -- With Quebec’s vaccine rollout picking up steam, community groups are concerned that those who don't speak French nor English are struggling to keep track of the changes. Without access to crucial information in their own language, advocates worry some won’t get vaccinated at all.

"What I want from the government is to recognize there are many communities in Montreal,” said Rose Ndjel, head of Afrique au Feminin, a women’s services organization in Montreal’s Park Extension neighborhood.

“[In a neighbourhood] like Park Extension, we have more people who speak neither English nor French."

She says that while there is some information available in other languages, it’s far from enough to keep people informed.

"People need to know that first, they have a vaccine -- a vaccine they have to take,” she said. “If they [aren't told] that, in their language, they won't go get the vaccine.”

That lack of information may has led to increased anxiety among allophone Quebecers (people who speak neither French nor English as a first language), according to Ndjel.

A Leger poll taken a year ago, at the start of the pandemic, found 71 per cent of allophones are afraid of contracting the virus, compared to 47 percent of francophones.

Furthermore, 91 per cent of francophone respondents said they were satisfied with Quebec’s response to the pandemic, versus only 74 per cent for allophones.

Ndjel says people without access to local information in their own language may look for answers from other countries, which could conflict with Quebec’s guidelines.

“This has been a weak spot with the government approach since day one of the pandemic,” said Gabriel Nadeau-Dubois, spokesperson for Quebec Solidaire.

“Provinces across Canada are doing a much better job on this issue,” he said. “When you call BC Health, for example, you’re offered [several] languages.”

“[It’s] the same thing in Ontario, same thing in Alberta. Why is it so complicated in Quebec?” said Nadeau-Dubois. “We’re in the middle of a pandemic.”

In a statement to CTV News. the health and social services ministry says it agrees that informing the entire population is essential

“The ministry of health is doing an awareness campaign translated into 21 languages,” read the statement. “Furthermore, messages and advertisements were placed in the media aimed at cultural communities.” 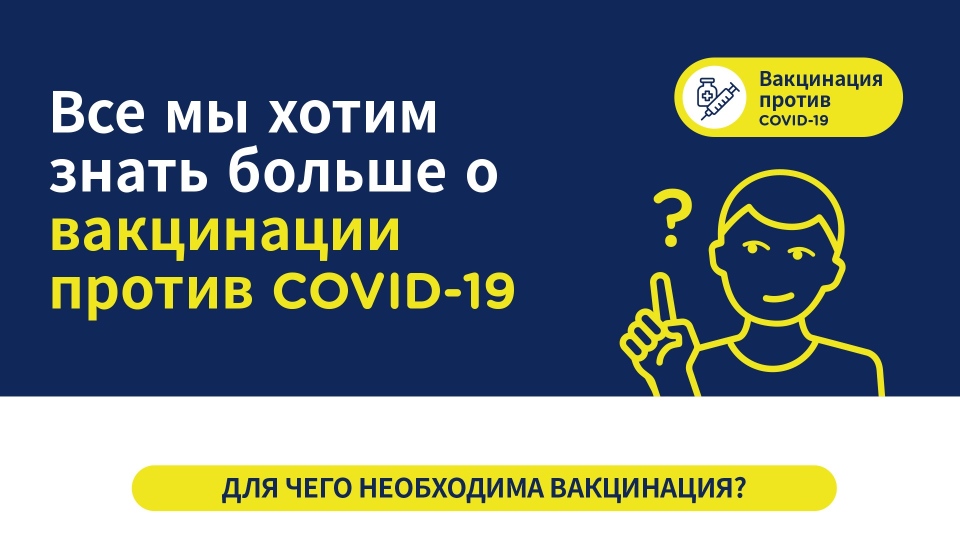 The campaign is only available on the government's website. As of Wednesday afternoon, it did not include updated vaccination data.

Ndjel told CTV News she has a better idea.

"My solution is to go door-to-door … and speak with them in their language,” she said.