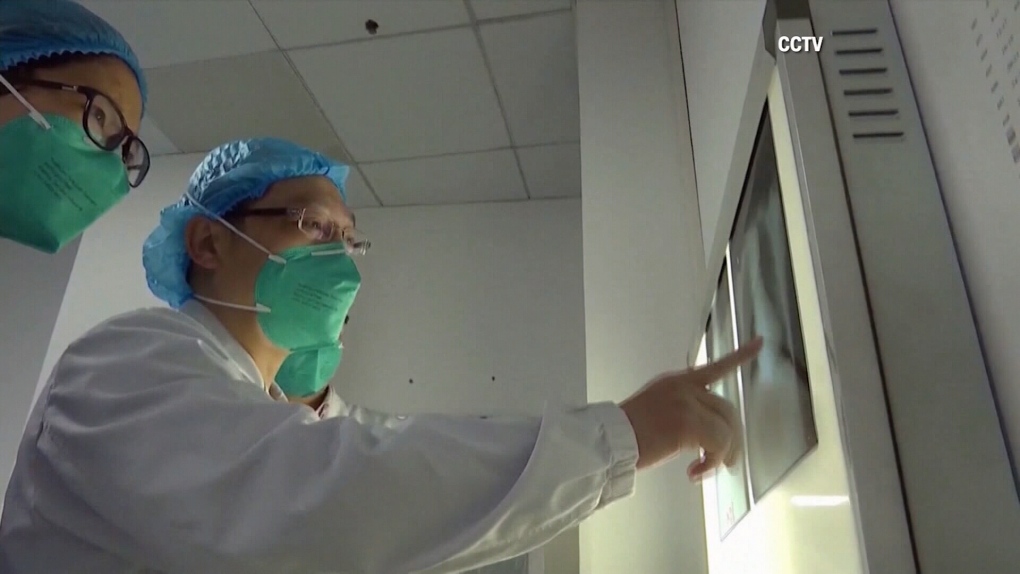 MONTREAL -- Six people in Quebec who had recently travelled to China and displayed symptoms of a respiratory virus have now all tested negative for coronavirus, Quebec's health department announced Friday.

The six people had been monitored in hospitals in Montreal and Quebec City as a precautionary measure. The health department did not say at which hospitals they were being monitored.

The test results means there are currently no cases of coronavirus in Quebec, said Horacio Arruda, Quebec's director of public health.

As the potentially deadly virus has spread from central China to other Asian countries, and now to North America, officials in Quebec said they are keeping a close watch on the disease and receiving constant updates from federal and international authorities.

"I want to reiterate that the health system is ready and well prepared to face the appearance of a case (of coronavirus) in Quebec," Arruda said. "The public should not worry about that. While the cases so far have all been negative, the situation can evolve probably, and it is normal and expected that other cases will be investigated.

"Quebec has put in place an efficient and reliable detection system, and we will remain proactive and vigilant," Arruda added.

The primary symptoms of coronavirus are high fever, coughing and difficulty breathing.