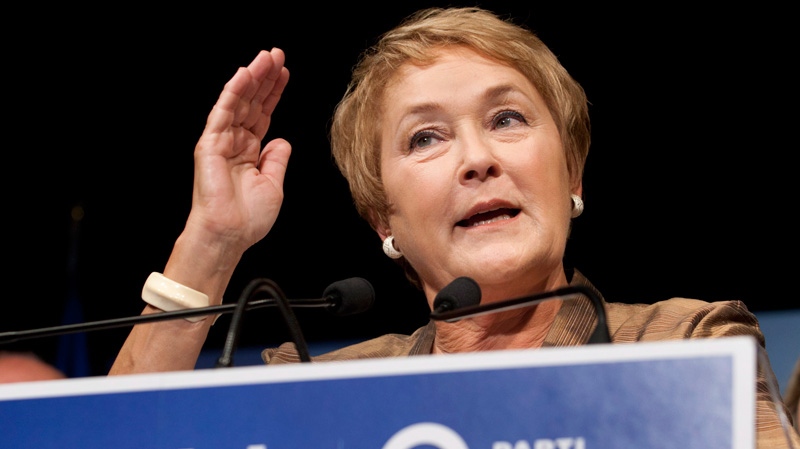 Parti Quebecois delegates from across Quebec voted in favour of a tuition freeze for universities at the party’s convention in Drummondville this weekend.

The PQ government has, until now, only favoured indexing tuition.

The broadly-worded resultion leaves the government some wiggle room at the the Summit for Higher Education this month.

Higher Education Minister Pierre Duchesne said the government will try to accommodate the spirit of the PQ resolution.

“The only young political group in Quebec that is more in communication with all the student movement is the PQ youth organization and you have to respect their view,” he said.

The education summit takes place in Montreal February 25 and 26.