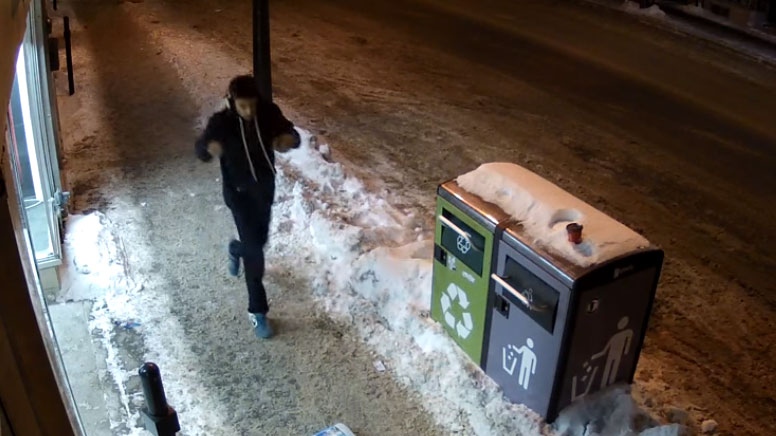 A surveillance camera captured this image of a suspect in a stabbing that happened on Monk Blvd. on the morning of Feb. 2, 2019. (Photo: SPVM)

Montreal police are asking for the public’s help identifying a suspect connected to an armed assault in the Southwest borough.

The attack occurred at 2:10 a.m. on Feb. 2 on Monk Blvd. The victim suffered several stab wounds.

A surveillance camera captured images of the suspect.

The SPVM is asking for any witnesses or people with information to come forward by calling 911 or Info-Crime Montreal at 514-393-1133.