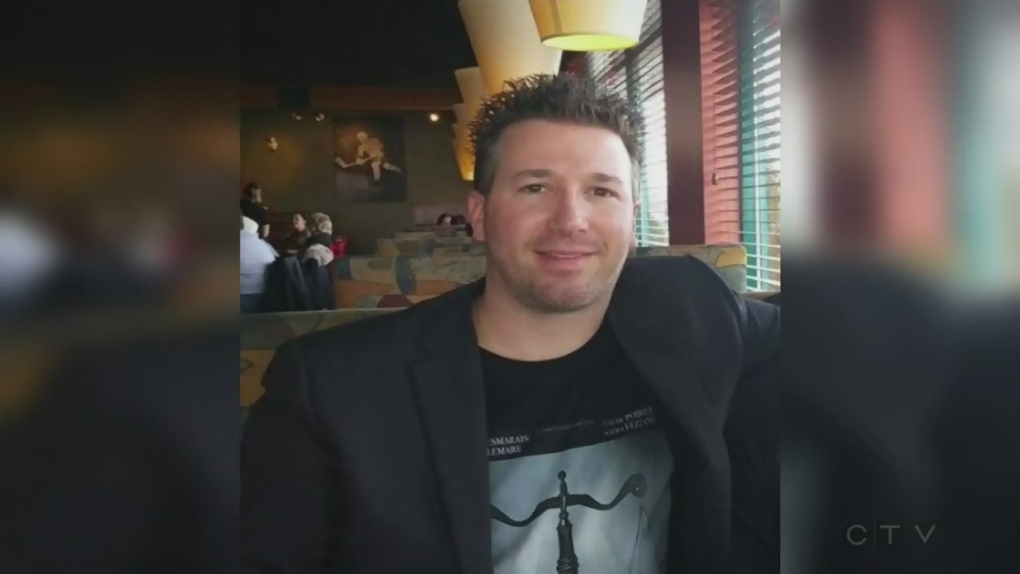 MONTREAL -- The parents of a Quebec man found guilty of two murders are asking a judge to show their son mercy, even if he is one of the -- quote -- "most hated people in the society."

Ugo Fredette was convicted last October of first-degree murder in the 2017 deaths of his ex-spouse Veronique Barbe and Yvon Lacasse -- a man he killed at a rest stop to steal his vehicle.

He had fled Barbe's home with a six-year-old boy who was found unharmed when Fredette was arrested 24 hours later in Ontario.

Correctional Service Canada documents and testimony produced on the second day of Fredette's sentencing hearing portray him as failing to accept full responsibility for his crimes and continuing to pose a high risk to the public.

A first-degree murder conviction comes with an automatic life sentence without possibility of parole for 25 years, but the Crown is seeking to have that ineligibility doubled to 50 years.

In a letter to Justice Myriam Lachance, Fredette's parents say consecutive sentences would amount to a death sentence for him.

This report by The Canadian Press was first published June 3, 2020.