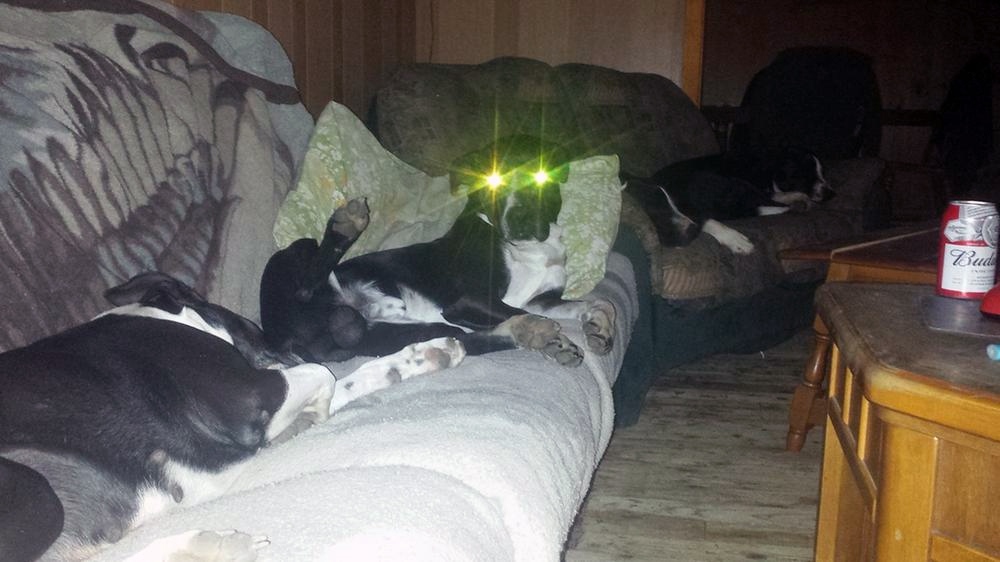 On Monday morning in a court in Granby, about 60 km east of Montreal, the owner of three dogs that attacked and seriously injured a jogger last spring was charged with criminal negligence causing bodily harm.

Alan Barnes, 59, of Potton in the Eastern Townships of Quebec, was not in court Monday. His lawyer asked for and received an extension until Jan. 20 so that he could analyze the evidence against his client.

The incident took place on March 29. Jogger Dominique Alain was running along Chemin de l'Aeroport when she was attacked by the three dogs. Her severe injuries required multiple surgeries, and her home had to be adapted to her injuries.

Barnes was arrested by provincial police on Aug. 26. He was interrogated and then released.

Conviction on a charge of criminal negligence causing bodily harm carries a maximum sentence of 10 years in prison.

This report by The Canadian Press was first published Nov. 11.