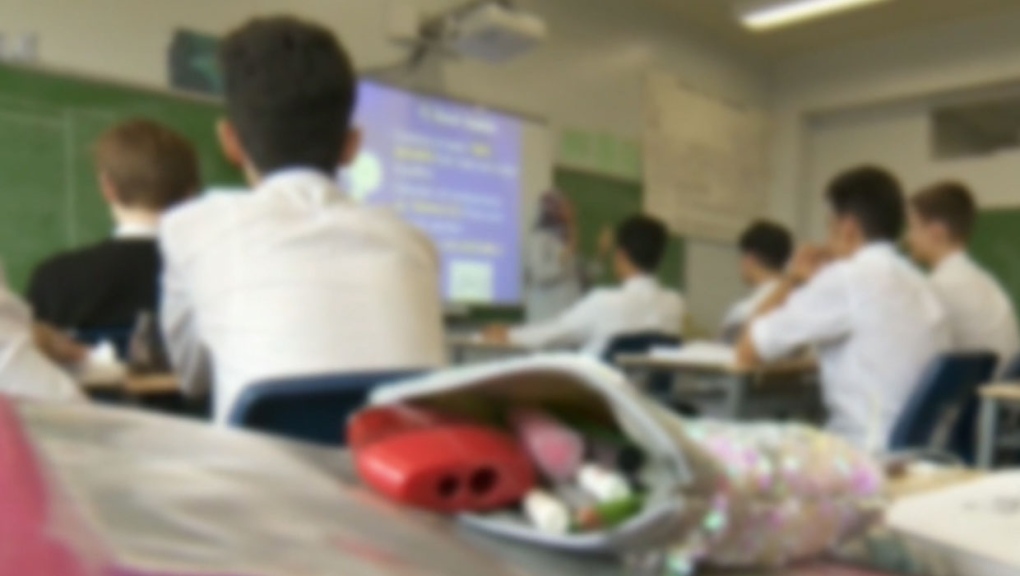 A nation-wide fight is brewing over Quebec's Bill 21, a piece of legislation that resulted in an elementary school teacher losing her job for wearing a hijab.

Respectively a philosophy and computer science teacher, the authors testified as parents in the Quebec Superior Court for the right to secular public school services.

As we know, since the reassignment to a non-teaching position of an elementary school teacher in Chelsea, Que. who knowingly violated Bill 21, prohibiting her from wearing her hijab in class, this question seems to have been resolved by its detractors before it was even asked; they condemn this law as indefensible, odious and islamophobic. Justin Trudeau was outraged, with little regard for facts or nuance, that this teacher “would lose her job because she is Muslim,” and it is in order to “protect racialized communities from discrimination” that several cities in Canada are now funding the legal battle of opponents of the law.

However, religious freedom, like all other fundamental freedoms, is not absolute but relative because the legislator must seek balance and conciliation between various rights and legitimate interests, which presupposes, in our pluralistic democracies, an openness to dialogue and compromise. Thus, contrary to the paradoxical intransigence of some who readily consider “open” secularism as the only legitimate one, European countries and the European Court of Human Rights (ECHR) fully recognize the legitimacy of various possible approaches to the organization of relations between the State and religions, not only at the national level, but also within a federal framework, as in Germany, Belgium or Switzerland.

With regard to educational institutions and the limitations imposed on teachers, it should be remembered that all the cases examined by the ECHR were judged to be in conformity with the European Convention. Moreover, following the example of Guy Rocher, the ECHR as well as the German and Belgian Constitutional Courts consider that the more diverse religious convictions and cultural customs coexist within a society, the more the duty of religious neutrality of the State and its representatives is required in order to promote integration and “living together” around common civic values.

So what are the legal grounds for banning religious symbols for teachers? This question would certainly merit further examination, especially since the Bouchard-Taylor report glossed over it and the Legault government has failed to make it clear. But let us consider the main arguments.

It is no coincidence that public school is the place where the greatest number of European laws on secularism are applied; it is the prime civic space. School first and foremost at the service of students, not teachers. Contrary to public space where contacts are more occasional and limited, teaching is continuous and compulsory for all students, regardless of their convictions. It is thus all the more important to protect these beneficiaries and to respect their rights and interests, including their freedom of conscience, as they cannot avoid teachers who would display their religious beliefs in class, whereas their mission is not only to instruct them and to transmit knowledge, but also to evaluate, sanction and supervise them, and more broadly to educate them, especially when various cultural and religious conflicts arise among them. Now, this mission is only made possible because the State delegates to them, as accountable representatives, the school authority that they embody and personify in a necessarily hierarchical relationship with young children who are easily influenced.

While Gérard Bouchard called for studies, without ever bothering to set out credible methods for implementing such studies, the ECHR and various legislation consider that while it is difficult to measure this influence of teachers on students with any accuracy, it is even more difficult to deny its existence because teachers constitute, within the framework of a specific dependency, models of behaviour that are on view continuously and in various ways, even though children have not yet acquired the necessary critical distancing and autonomy.

This influence can also be perceived negatively by a student if the religious symbol displayed by his or her teacher conveys sexism, homophobia, is discriminatory or prejudicial to his or her own religion or behaviour, etc. Article 6 of Bill 21 recognizes, as does the ECHR, that a religious symbol is not limited to a subjective definition by the person who wears it, but that it also reflects the objective nature of a religious practice. If the teacher is not bound, within the framework of his or her function, to a duty of religious neutrality, how, in such a context of educational authority, is a fully open dialogue with his or her pupils conceivable on certain sensitive issues such as, for example, equality between men and women? The ECHR thus considers that if freedom of religion is a fundamental right, the protection of the rights of others, in this case those of the pupils, is just as fundamental, if not more so, and that the balance sought between these various rights and interests is a matter for society to decide.

A word, finally, on a singularly ungracious accusation. Is it true that Bill 21 “targets” Muslim women? If, in practical terms, the ban on religious symbols for teachers affects those who do not want to remove their hijab, the ECHR has ruled that this is not direct or indirect discrimination in such legislation, because this inequality of effects is justified when it is occurs in pursuit of a legitimate aim by appropriate means.