Opinion: Reaching the proper conclusion in the Camara public inquiry 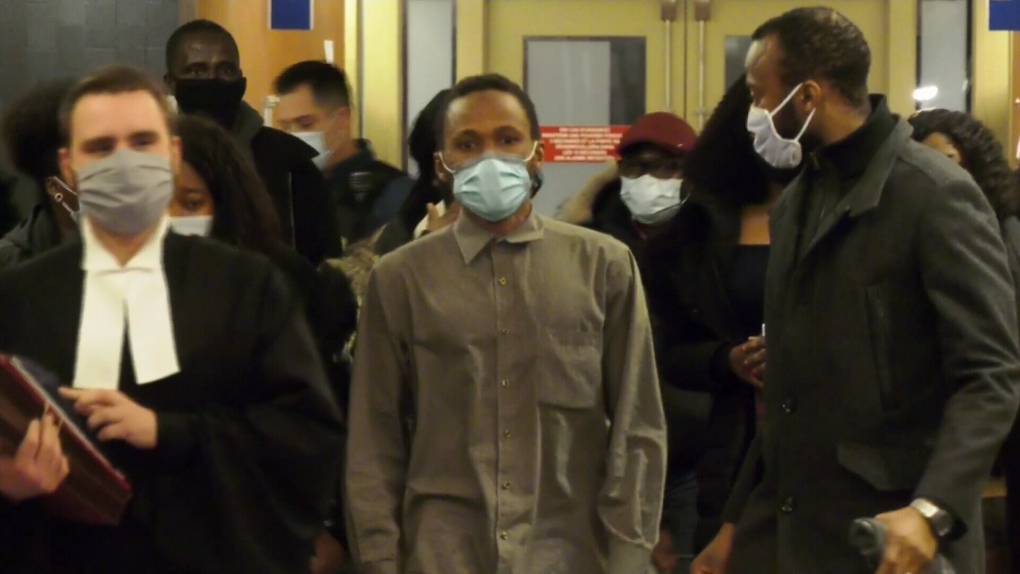 Minister Geneviève Guilbault's press release of February 9 announced the mandate of the investigation of Justice Louis Dionne in the wake of the wrongful arrest of Mr. Mamadi Camara.* She instructed Justice Dionne "to validate the relevance of the actions taken by the police officers according to the legal framework and recognized practices in the matter". The Minister added that Justice Dionne "may also make recommendations as to concrete measures to be implemented in order to prevent such a situation from recurring. "

If Justice Dionne interprets his mandate narrowly, he will restrict himself to examining whether, in the specific context of the Camara case, police officers violated the law or SPVM guidelines. It must be borne in mind that Justice Dionne's report "shall neither blame nor recommend sanctions against any person." (pursuant to s. 284 of the Police Act). Thus, taken too literally, Justice Dionne's mandate could lead him to conclude at most that certain actions of the police with regard to Mr. Camara were not "relevant," in the sense that they fell outside the scope of operations of the SPVM. If that is what the eventual report amounts to, a mountain will have given birth to a mouse.

To avoid this risk, Justice Dionne should interpret the second part of his mandate broadly in order to be able to identify concrete measures that will prevent a situation like that of Mr. Camara’s from arising again. A liberal interpretation will allow Judge Dionne to assess whether some of the actions taken by the police in Mr. Camara’s arrest were linked to discriminatory practices against racialized people or were the result of racial profiling.

In July 2020, Police Chief Sylvain Caron of the SPVM declared during the unveiling of the new policy on police checks: “Clearly, there are incidents of discrimination that have occurred in the past. We don't want profiling. We want respect for people without discrimination and without racism. This is the message that must be sent throughout the organization. " Justice Dionne should investigate to see if the Camara case is one in which discrimination played a role.

The recent example of another investigation into the SPVM illustrates how an independent inquiry into a specific controversy can properly raise general questions concerning the functioning of the police force. In February 2017, there had been "a media storm" concerning allegations of corruption within the SPVM focusing on the acts of one police officer. The government appointed Me Michel Bouchard "to investigate in particular the current practices governing internal investigations at the SPVM, the management and supervision of this type of investigation, the difficulties and constraints that may arise during these investigations, and to examine the more systemic issues that undermine the image of the SPVM and the public's confidence in this police force. ” The Bouchard report has been made public.

The arrest and detention of Mr. Camara may indeed raise systemic issues within the SPVM regarding the treatment of racialized people. Justice Dionne may uncover other systemic issues regarding the use of force in searches or in procedures when the victim is a police officer. Doubts surrounding the actions of the police in this matter undermine public confidence in the police force. If Justice Dionne’s inquiry gets to the bottom of things by asking the right questions and making the necessary recommendations in a public report, it can help restore that confidence.

* As of this writing, we have been unable to obtain a copy of the executive order appointing Justice Dionne.