No comment: Quebec campaign wants you to avoid talking about looks on social media 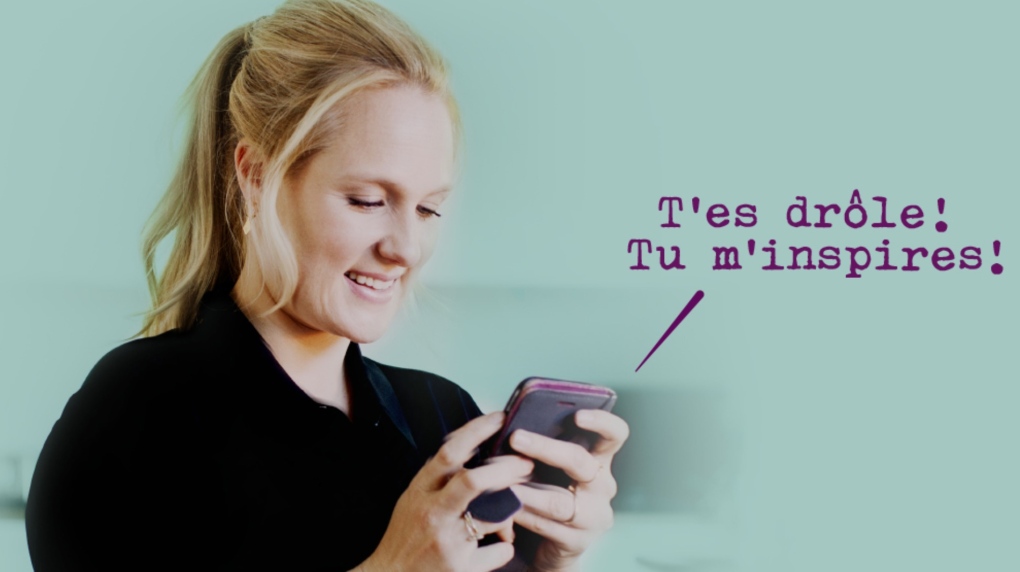 The ÉquiLibre campaign is asking people to go beyond outward appearance and refrain from making comments on social media based on looks.

MONTREAL -- A picture might be worth 1,000 words, but on social media, those words can often be hurtful – even when they're not meant to be.

A Quebec organization is working to change that with its eighth annual campaign 'Weight? No comment!'

From Nov. 25 to 28, the non-profit group ÉquiLibre is inviting people – teenagers in particular – to comment on traits other than physical appearance, and specifically not on weight.

They're asking to share videos and pictures using the hashtag #lepoidssanscommentaire

Inspired by the American initiative Fat Talk Free Week, the goal is to get young people to think about the psychological impact of even seemingly harmless, so-called "positive" comments.

"Even if it's well intentioned, those comments can create pressure to please others and negatively affect mood or self-esteem," said Andrée-Ann Dufour Bouchard, project manager and nutritionist at ÉquiLibre.

Instead of commenting on a friend's post that they're "so skinny" or "so pretty," they should try instead to go beyond surface-level comments and tell them they're "kind," "funny" or "inspiring," for example.

People too often judge others' appearance on social networks and these comments can hurt, actress Marie Soleil Dion, spokesperson for the organization and ambassador for the campaign, said in an interview with The Canadian Press. We have to be careful about what we write online, she added.

As part of the campaign, actors Dion and Louis-Olivier Mauffette released three videos they hope will generate discussion and remind people that there are more ways to praise people than on their appearance.