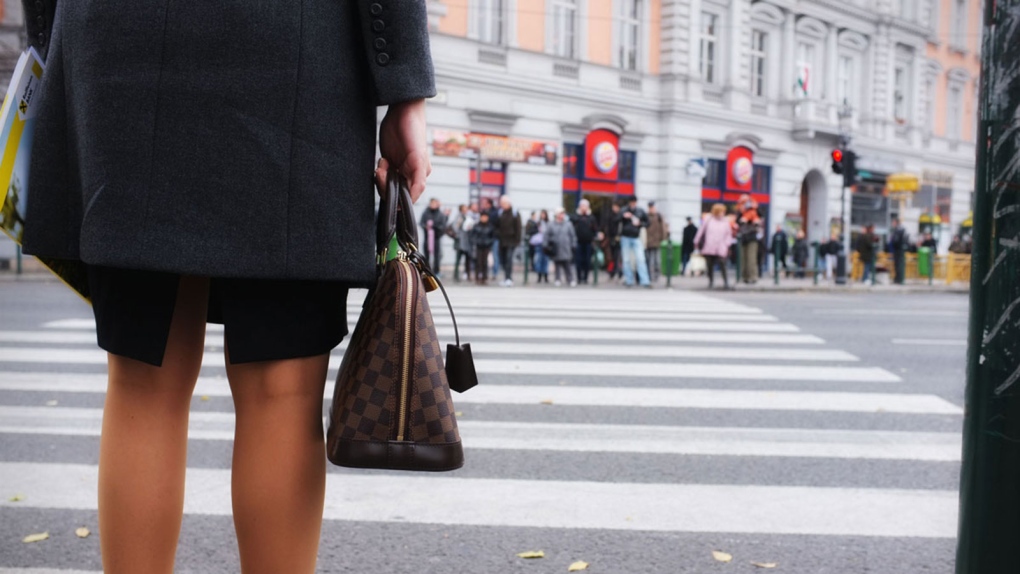 If you were hoping 2021 might bring some financial stability and maybe a modest raise, a new survey suggests not to keep your hopes up. (Flickr/Marius Boatca)

MONTREAL -- Stereotypes and ‘unconscious’ gender bias are continuing to block women from assuming leadership roles in Canada, according to a survey by Randstad Canada.

Currently, women hold 8.5 per cent of the country’s highest-paid jobs, and make up 19.5 per cent of board members in the top 500 companies.

So, why aren’t more women assuming some of the country’s top jobs? The survey, which polled an equal number of working women and men, revealed stereotypes and biases are persisting as the number one reason women are still hitting a glass ceiling.

“The fundamental differences in how women and men are responding to the same question forces us to consider what the underlying unconscious biases are at work and how organizations can address them,” said Carolyn Levy, president of technology at Randstad Canada.

The survey finds that 62 per cent of women believe gender discrimination is the leading reason there is a lack of female executives, while 41 per cent of men agree.

Furthermore, 32 per cent of respondents claim there is a lack of executive female role models and that could account for why more women aren’t vying for bigger jobs.

About 25 per cent argue this is because there is a lack of training and support for them to achieve these goals.

In addition, 43 per cent of people believe women are more likely to prioritize family life over professional goals and are therefore not taking ‘enough risks’ to advance their careers.

Men and women agree family and home responsibilities present a barrier for women taking on leadership roles because these duties often fall to them.

When asked if more men opting to take parental leave would help to balance expectations in the home, 62 per cent of women said 'yes,' compared to 46 per cent of men.

Sixty per cent of women also agreed this would help balance gender expectations in the workplace, while 45 per cent of men believe the same.

A difference of opinion

The survey discovered there is a difference of opinion when it comes to figuring out why women aren’t advancing in their careers as far as men.

The low representation of women in leadership could be due to a shortage of ‘qualified and skilled’ female candidates, according to 27 per cent of men.

As such, the majority of men say they do not believe there is a gender pay gap; 45 per cent of men think there is one, while 63 per cent of women insist it does exists.

“If men don’t believe gender discrimination is an issue, and that there simply aren’t qualified women for leadership roles, it creates a barrier for women’s advancement,” Levy said.

“When the majority of men don’t believe the gender pay gap actually exists, they won’t be inclined to try to address it in their organization.”

More so, the survey finds that Canadians continue to consider men to be more ‘confident and analytical,’ while women are ‘empathetic and active listeners.’

The survey polled 2,000 working men and women in an effort to understand why there aren’t more women assuming leadership roles in Canada.