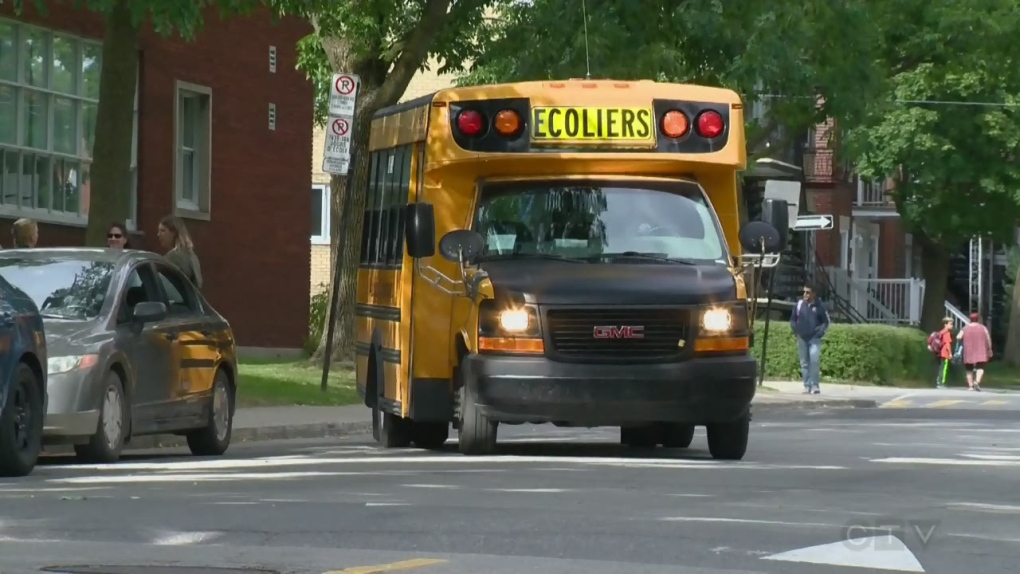 Following the lead of school bus drivers on the island of Montreal, drivers in several off-island cities are threatening to strike.

The drivers in Laval, Longueuil, Sainte Julie, Vaudreuil-Dorion, and Dorval belong to the Teamsters Union, and have all rejected the latest offer from their employer.

Union spokesperson Stephane Lacroix told the Canadian Press that no date has yet been determined for the drivers to go on strike.

On Wednesday the 330 drivers who work for Transco, which provides bus service to the four school boards on the island of Montreal, voted to go on strike but have yet to pick a date to begin job action.