Montreal to delay residential and commercial taxes for three months 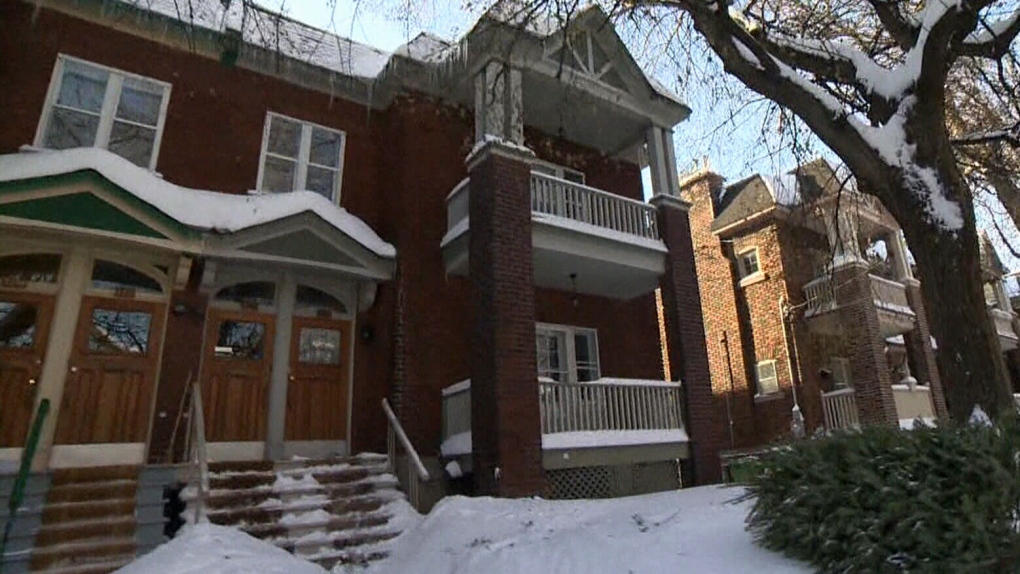 MONTREAL -- Montreal will delay commercial and residential taxes for months as the province’s curfew measures force businesses to shutter at 7:30 p.m.

"These delays constitute a major effort by the City of Montreal, but they appear necessary to us given the pandemic situation in the metropolis and the slower recovery of our economy," said Montreal Mayor Valerie Plante in a statement announcing the plan.

"This measure will also allow us to support our small businesses who are struggling to get through the crisis and back on their feet."

Earlier on Wednesday, before Plante's announcement, Ensemble Montreal sent out a release announcing they planned to pressure the city to delay tax season.

"Postponing tax payments is the right thing to do if we want to remove significant financial stress from Montrealers and small businesses already hit hard by the pandemic and now by the curfew," said the official opposition party leader Lionel Perez

Under Quebec’s curfew rules, depanneurs and grocery stores have to close at 7:30 p.m. Restaurants have to shut access to the public but can continue delivering food and alcohol into the night.

It will be the second time taxes get delayed, after the Plante administration pushed June payments to September last year, following an earlier request from the official opposition.

Montreal’s unemployment rate sits at 8.1 per cent, compared to 5.9 per cent in February, according to Ensemble Montreal’s finance spokesperson Alan DeSousa.

"It is not because a business is closed that its rent, insurance and electricity become free as if by magic," said Chantal Rossi, city councillor for the Ovide-Clermont district in Montreal North.