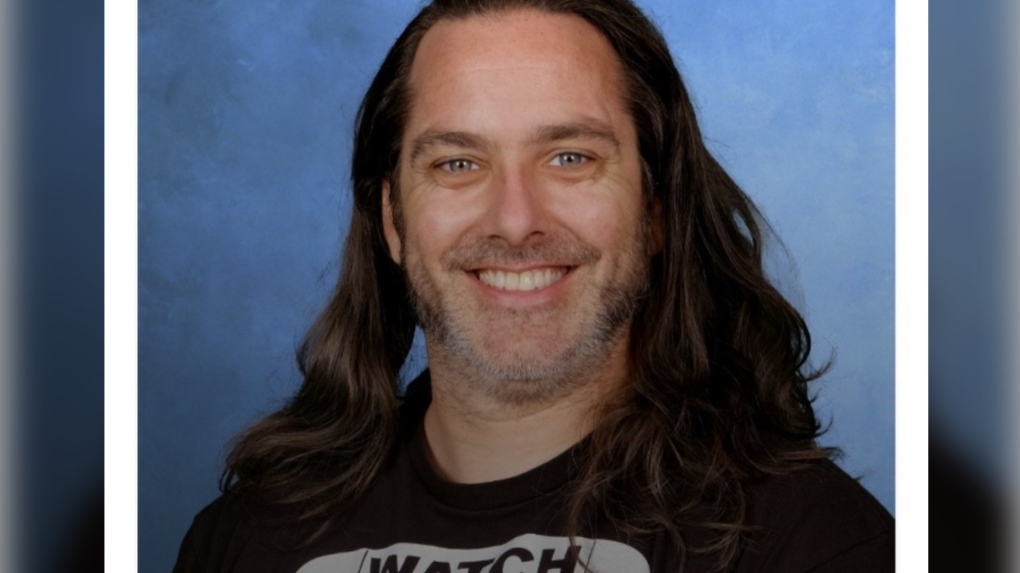 A 16-year-old charged with stabbing his teacher in December, at his high school in St-Michel, was denied bail Monday.

The boy has been detained since the attack on Dec. 9. He was charged with attempted murder and Crown prosecutors have said they're seeking an adult sentence for him.

Other information presented in court is under a publication ban because the boy is a minor.

The day of the attack, the English Montreal School Board said a student had walked into a classroom at John F. Kennedy High School and stabbed an art teacher in his 40s, Maxime Canuel, in his upper body.

Another class was in session at the time and students witnessed the incident. The student allegedly showed them a knife before leaving the room and trying to flee police.

Canuel underwent surgery but his injuries weren't life-threatening, the EMSB said at the time.