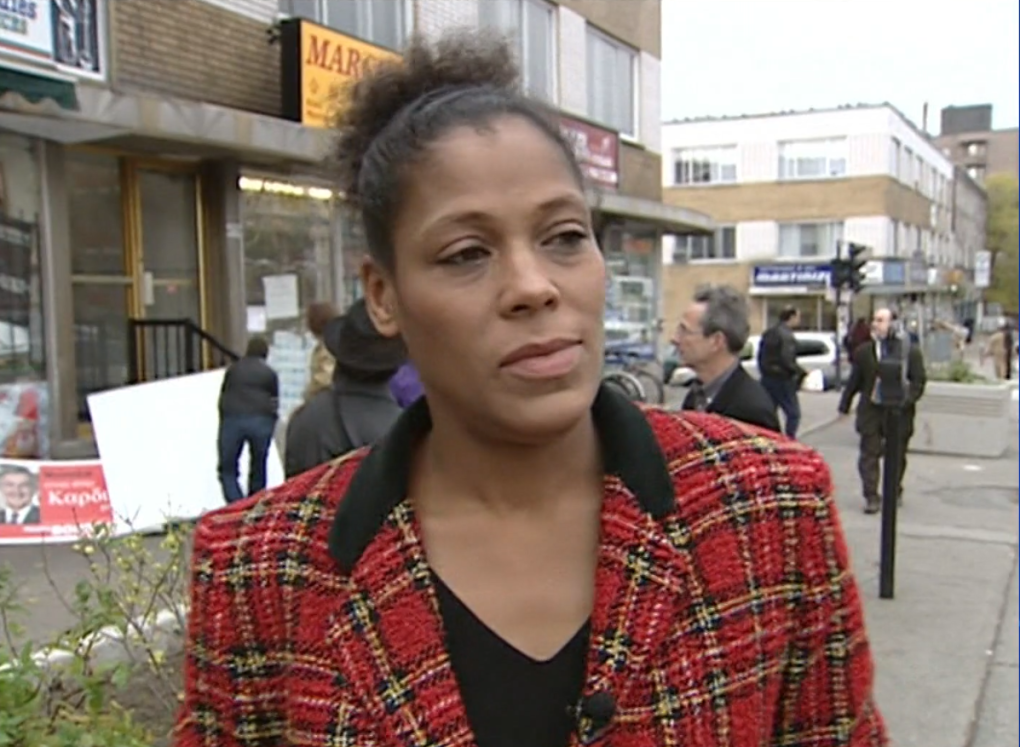 Sonya Biddle, daughter to jazz bassist Charlie Biddle, is an actress and politician from Montreal.
MONTREAL -

Sonya Biddle, the Montreal politician, actress, and daughter of prominent jazz bassist Charlie Biddle, has died after being diagnosed with cancer.

The news of Biddle’s passing was shared by her longtime partner, Allan Patrick, on Facebook Thursday afternoon.

“My heart is broken,” he wrote. “She was always the sunshine, the light, the laughter and the love in my life.”

Biddle served on city council as a member of Vision Montreal for the Decarie district from 1998 to 2001 and ran for borough mayor of Cote-des-Neiges–Notre-Dame-de-Grace in 2005.

Some who knew her expressed messages of condolences on social media after learning about her passing, calling her a "true community builder" who had a "big heart."

"In my many interactions with her on the 2005 Montreal election trail, although we represented different sides, her commitment, passion and humour were obvious," wrote Jeff Itcush on Facebook.

"She was such a sweet and fun-loving person," wrote Anthony Sherwood on Facebook. "My memories of Sonya was she enjoyed playing jokes on people and loved to laugh. She loved her family, music and her community. We will miss you Sonya. Rest in Power my sister."

Before entering politics, she appeared in films such as The Bone Collector (1999) and Sweet Killing (1993). She was active in the Montreal theatre scene and is honourary member of the Montreal Black Theatre Workshop.

Biddle’s father, Charlie, co-founded the jazz venue Biddle’s Jazz Ribs in 1981. The club, later renamed House of Jazz by Oliver Jones, closed in 2020 as a result of the pandemic.

In his post to social media, Biddle’s partner called her a “super nova,” adding that “the light and warmth that she generated will light our paths forever.”

A report into lockdown-breaching U.K. government parties published Wednesday said blame for a 'culture' of rule-breaking in Prime Minister Boris Johnson's office must rest with those at the top.