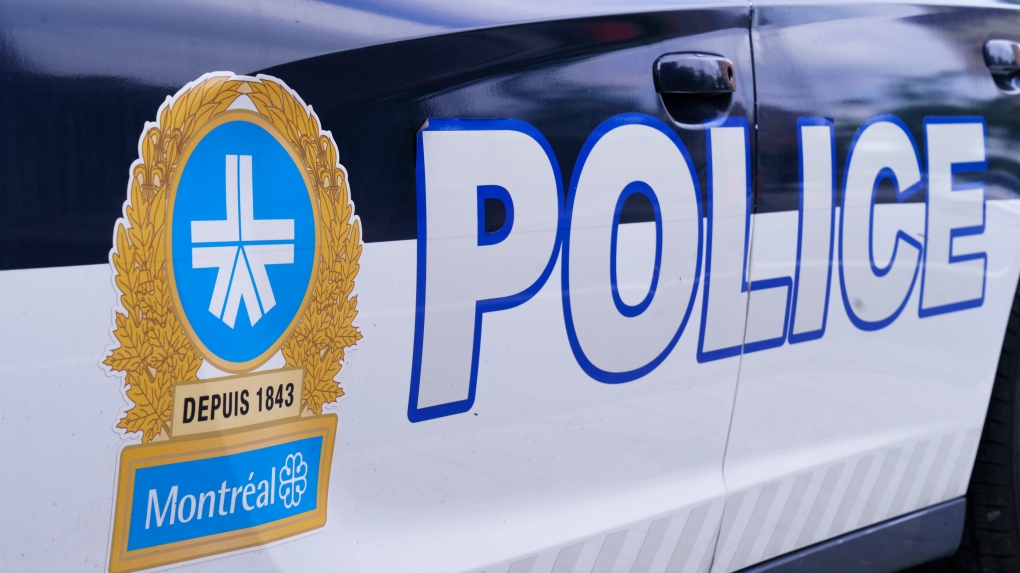 MONTREAL -- Montreal police (SPVM) is investigating after a suspect or suspects attempted to light two vehicles on fire using gasoline.

The incident happened at 1 a.m. Monday on Valade Street, near Abott Street in the Saint-Laurent borough.

According to the force, two vans, one parked on the street and another in a private driveway, were targetted when "one or several suspects" attempted to set a fire using gasoline.

The flames extinguished by themselves before reaching either of the vehicles, which are owned by the same person.

"When police arrived on the scene, firemen were spreading a product on gasoline on the ground, near the vehicle that was parked on the street," Chèvrefils said.

Neither vehicle was damaged and the investigation has been transferred to the Montreal police arson squad.