A week after Quebec's deadline for all vehicles to have their winter tires on, police are cracking down on violators.

Montreal police were stationed at Crémazie Boulevard East and 24th Avenue in the Villeray-Saint-Michel-Parc-Extension borough Tuesday, rounding up motorists as they exited Highway 40.

More than 200 vehicles were intercepted, to ensure they had their winter tires on their cars. Police wrote up 43 offences: 26 concerning tires and 17 related to driver’s licence, registration or insurance. Police says warnings were issued to six drivers and two cars were towed.

Tickets for not having snow tires on your car aren't cheap -- along with the administrative fees, they total $315 each.

This winter marks the second season that the winter tire deadline has been moved up to Dec. 1. Winter tires must be installed from Dec. 1 to March 15 and be in good condition.

This year, supply shortages meant that some makes of tires are not readily available, and the cost of winter tires may be as much as ten per cent higher than normal thanks to those pandemic supply disruptions.

Police look for the trademark pictogram winter tires carry, the mountain and snowflake symbol that's baked into the rubber. 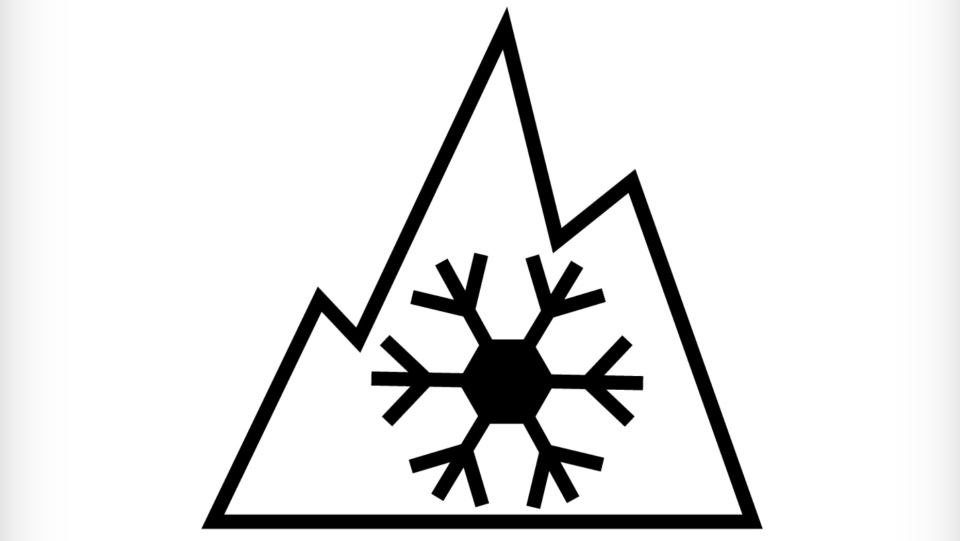