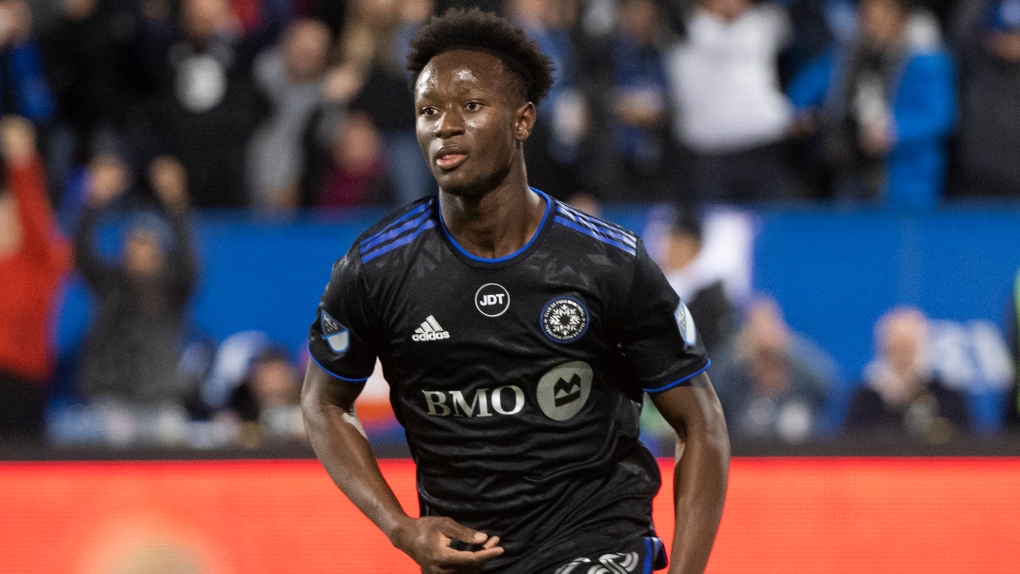 Another Montreal CF star officially left the club on Monday.

Quebec midfielder Ismaël Koné, who has played at the Canadian and international level, has been transferred to Watford FC, an English second division club, the MLS club confirmed in a press release.

Koné became the second player to leave the Montreal organization in a few days, after defender Alistair Johnston was transferred to prestigious Glasgow Celtic, a historic club in the Scottish top flight. Montreal CF also transferred attacking midfielder Djordje Mihailovic to AZ Alkmaar, a top-flight club in the Netherlands, in August.

Koné made his name on the international scene by recently playing in all three of Canada's group stage matches at the Men's World Cup in Qatar, playing a total of 106 minutes.

The 20-year-old was born in Abidjan, Ivory Coast and grew up in Montreal. After playing with CS St-Laurent and then the Montreal CF Academy for a few months, Kone signed his first professional contract with the first team on Aug. 13, 2021.

In his first professional season in 2022, he played 26 games, 18 of which were as a starter, and had two goals and five assists in the regular season. He also started both playoff games, scoring the winning goal against Orlando City.

- This report by The Canadian Press was first published in French on Dec. 5, 2022