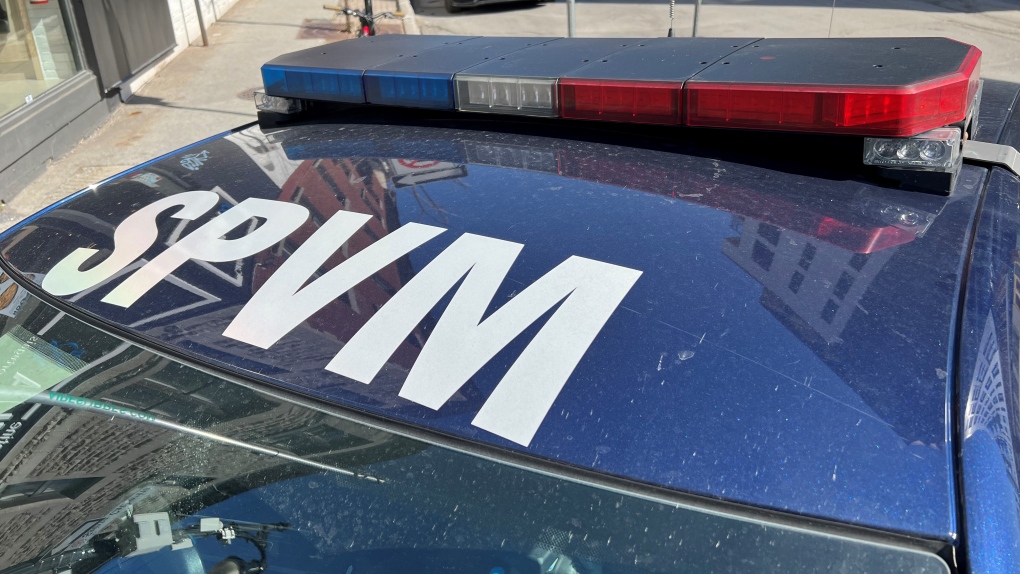 The Montreal police (SPVM) arson squad is investigating after a business in Montreal's Saint-Laurent borough was damaged by a molotov cocktail early Thursday morning.

According to an SPVM spokesperson, the fire started around 2:15 a.m. at a building on Montpellier Boulevard.

One of the building's windows was smashed. The fire itself didn't cause too much damage, likely due to the sprinkler system.

Firefighters on the scene discovered the remnants of a molotov cocktail inside and alerted the SPVM.

No injuries were reported and there are no suspects.

Grant Wahl, one of the most well-known soccer writers in the United States, died early Saturday while covering the World Cup match between Argentina and the Netherlands.

The search for a Washington state woman whose husband couldn't find her after spotting a shark while they were snorkeling in Hawaii was called off Friday.

Google's top trends: What did Canadians search for in 2022?

As we approach the new year, Google is providing a glimpse at what 2022 looked like for Canadians, based on the most popular search terms entered on the site.