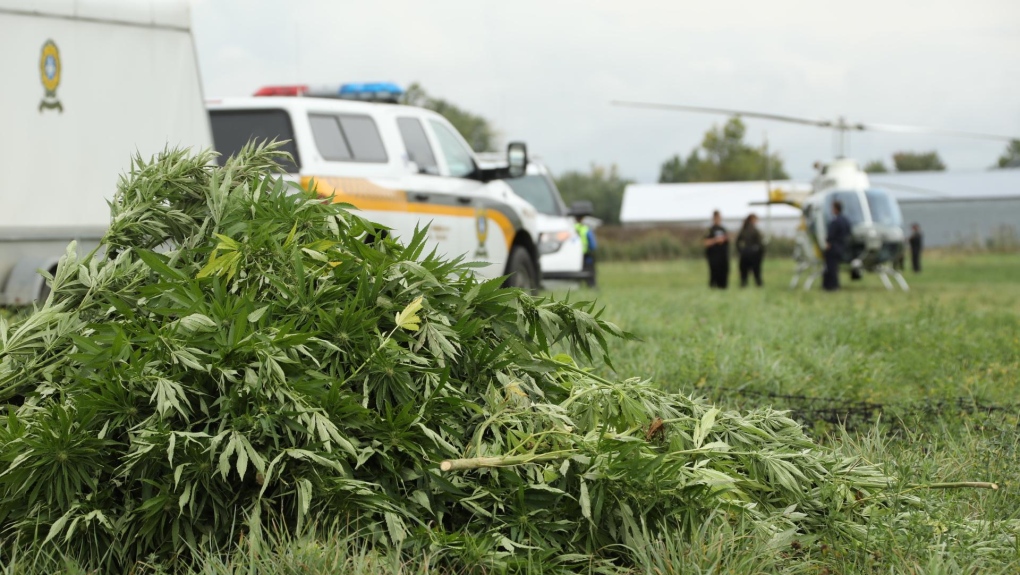 Quebec provincial police (SQ) have said they will be out in force during marijuana harvesting months looking for those producing and trafficking cannabis illegally. SOURCE: SQ

The Sûreté du Québec (SQ) is doubling down on its promise to continue its efforts to counter cannabis producers and sellers who act outside the legal framework.

Police are reminding citizens that the production, possession for the purpose of trafficking, sale on the black market, importation and exportation of cannabis remain criminal or penal offences.

Any cannabis plantation without a certification or license issued by Health Canada is also prohibited.

The Sûreté du Québec said that during the outdoor illicit cannabis growing season, its investigators and patrol officers will be on the lookout for suspicious behaviour and will make interventions to locate illegal outdoor production. They will seek to identify producers, make arrests, eradicate plants and counter the illicit supply.

The SQ adds that the unauthorized cultivation and sale of cannabis fuels the black market and generates significant revenues that can be used to finance criminal activities.

The police invite citizens to be attentive to certain clues that suggest the presence of an illegal culture: the frequent comings and goings of unknown vehicles, the presence of unmanned vehicles parked near the fields, the existence of unusual paths on the land, the concealment of gardening tools and products and the presence of visual cues, such as coloured ribbons hanging from trees.

-- this report by The Canadian Press was first published in French on June 28, 2022.