The goal is to target one of the city's most diverse populations, where health authorities say they are concerned about low vaccination rates.

As of Tuesday, those 45 years old and up can get a COVID-19 vaccine on a walk-in basis at Assuna Annabawiyah Mosque (7220 Hutchison Street).

"They suggested it to us and we welcomed it, as long as certain rules of decorum were observed," said Salam Elmenyawi, the mosque's imam.

One of the requests is that people take their shoes off to enter the religious space.

According to officials, only 20 per cent of eligible adults living in Park Extension are currently vaccinated. 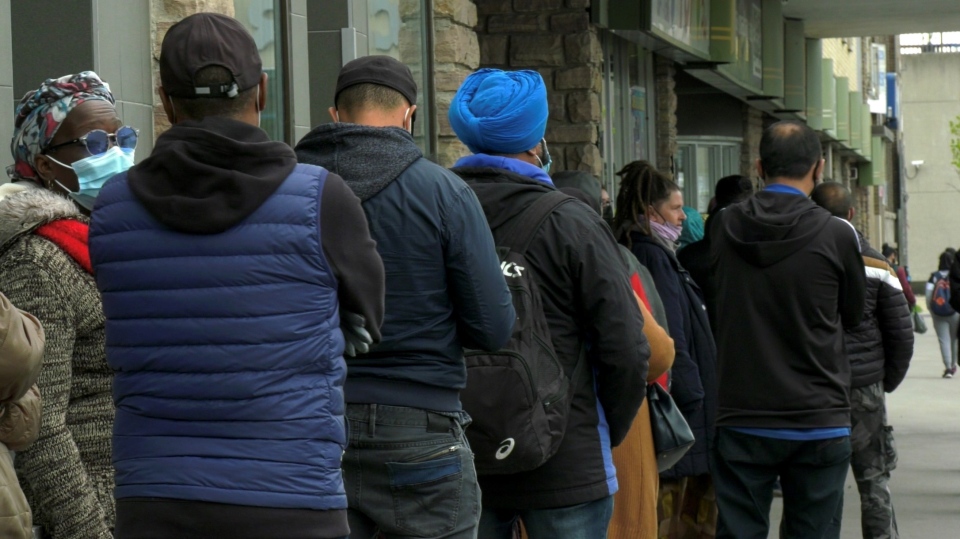 "Some people are working hours that don't allow them to schedule the vaccine," explained Francine Dupuis, associate CEO of the CIUSSS West-Central Montreal. "Some people do not speak French or English and think it's going to be complicated."

Within the first few hours, 160 doses were administered.

Thursday, the William-Hingston Centre will also open to offer vaccinations to those in the neighbourhood.

In addition, health officials say they are looking at the possibility of opening mobile clinics in parks during the summer, if need be.