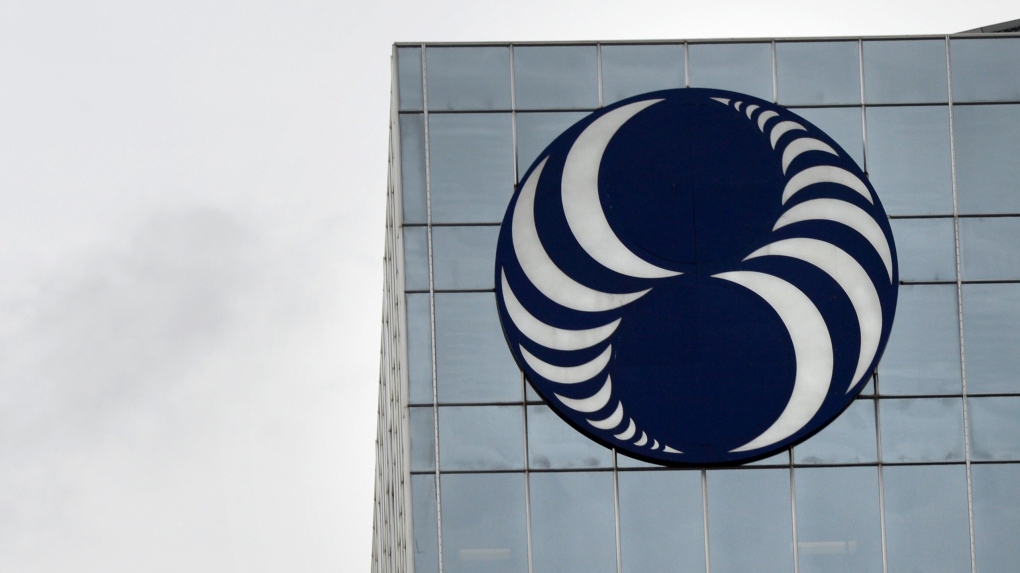 The Loto-Quebec headquarters are seen in Montreal, Friday, Oct. 25, 2019. THE CANADIAN PRESS/Ryan Remiorz

MONTREAL -- Several ticket holders have yet to pick up their winnings as more than three million dollars sits unclaimed, according to Loto-Québec.

The corporation says there are three unclaimed tickets each worth $1 million.

One mystery millionaire bought their ticket in Laval, which was drawn more than six months ago, on October 9, in the “Extra” catagory.

Another was purchased for last Wednesday's Lotto 6-49 draw in the MRC Beauharnois-Salaberry. The third was bought before the April 1 Banco lottery draw in MRC La Vallée-du-Richelieu.

Six other prizes worth $100,000 each have also not been picked up. The winning tickets were purchased in Victoriaville, Montreal, Châteauguay and Rouyn-Noranda.

The winners have 12 months following the draw to claim their prize. Unclaimed prizes are redistributed to players in the form of bonus prizes and special draws.

Ticket holders can verify whether they’ve won on Loto-Québec’s website.

-- This report from The Canadian Press was first published on April 9, 2021.