Mass vaccinations to be held out of Montreal's Olympic stadium 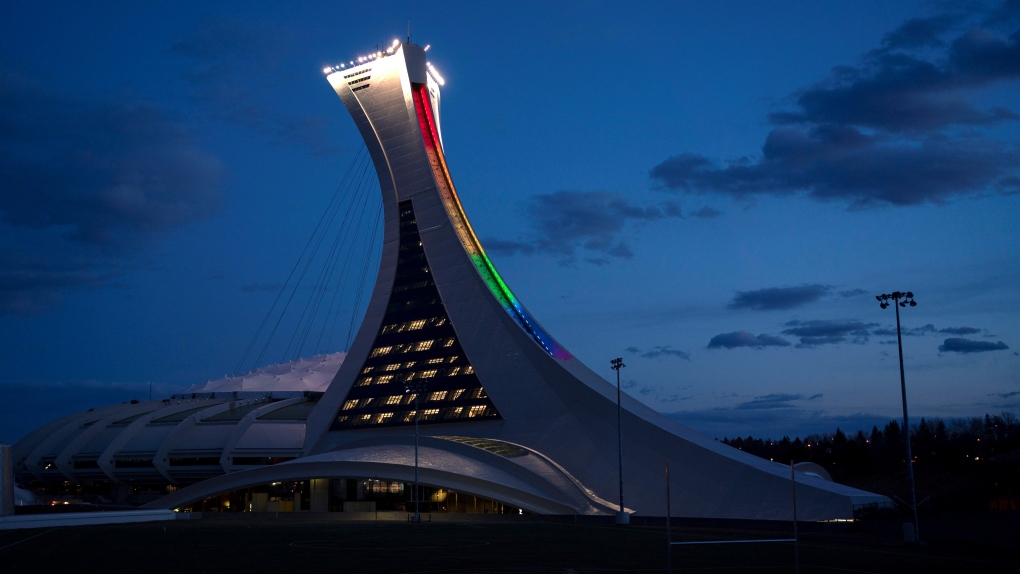 Olympic Stadium is lit to the colours of the rainbow in solidarity with healthcare workers in Montreal, on Monday, April 6, 2020. THE CANADIAN PRESS/Paul Chiasson

MONTREAL -- Montreal’s Olympic stadium will be outfitted as a mass-vaccination clinic in coming weeks.

The CIUSSS de l'Est-de-Île-de-Montréal has announced the stadium's atrium will be repurposed to offer vaccinations to the public.

“I encourage all citizens of eastern Montreal to get vaccinated as soon as their turn comes," said Sylvain Lemieux, president and CEO of the CIUSSS-EMTL.

The facility will be open for all, not just residents of eastern Montreal.

Lemieux says the clinic will need to hire “several hundred” vaccinators to take on what he says is “one of the biggest vaccination campaigns we will ever see.”

A spokesperson from the CIUSSS told CTV News public health is looking into the possibility of outfitting other buildings in the area to become vaccination clinics.

The province has already provided doses to tens of thousands of healthcare workers and long-term care home residents.

The stadium will eventually be able to vaccinate members of the general population, in the following order of priority:

People can apply to work at the clinic by going to jevaccinedanslest.ca.