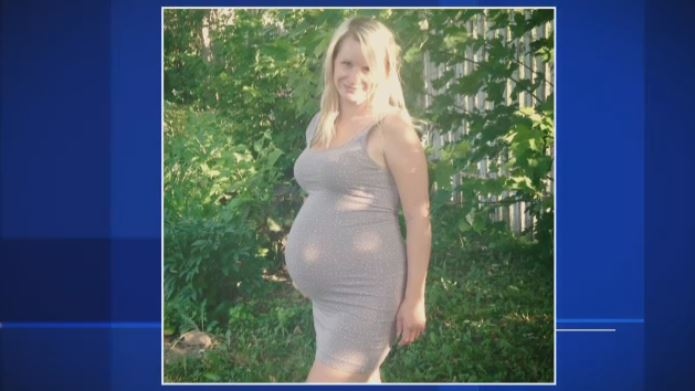 Marie-Pier Gagne was killed in the crash; doctors were able to save the baby.

QUEBEC CITY -- A man with epilepsy who fatally struck a pregnant woman in Quebec City has been found guilty of criminal negligence causing death.

Jonathan Falardeau-Laroche was driving outside the Laval University Hospital Centre after a doctor's appointment on Aug. 10, 2016 when he had a seizure.

He struck Marie-Pier Gagne, who was 40 weeks pregnant. Gagne was killed, but doctors were able to save her baby. Another driver was also injured.

Minutes before the crash, Falardeau-Laroche had been told by his doctor – once again – that he should not be driving because of his frequent seizures.

In court Wednesday, Judge Pierre-L. Rousseau determined that Falardeau-Laroche had shown a 'reckless indifference' towards the life of others when he decided to get behind the wheel.

"The judge issued a reminder that driving a motor vehicle is a privilege and not a right," said Crown prosecutor Thomas Jacques

"(The accused) made the decision to drive against the advice of his doctor, his colleagues at work ... he was aware of the limits of his medical condition," the prosecutor said, pointing out Falardeau-Laroche had been in another accident on the Pierre Laporte Bridge several months before the fatal crash.

A pre-sentencing report has been requested by Dec. 3 and a sentencing hearing will be set after that date.

- This story contains files from a report by The Canadian Press first published Oct. 9, 2019.