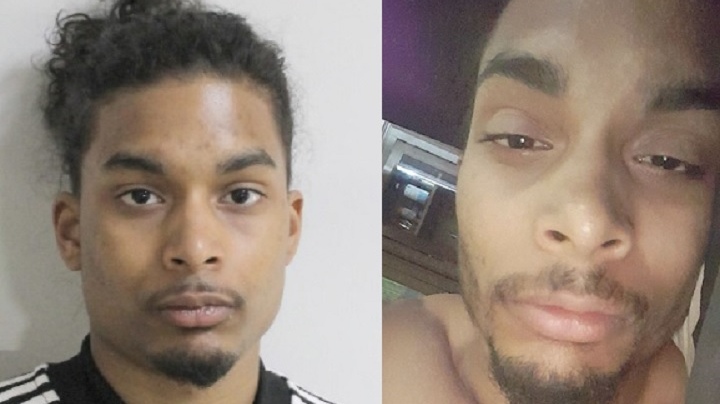 MONTREAL -- An alleged sexual predator is expected to appear at the Longueuil courthouse Monday after a Canada-wide warrant was issued for his arrest last August.

Longueuil police say it is actively looking for potential victims and is asking anyone with information to confidentially call their info-line at 450-463-7211.