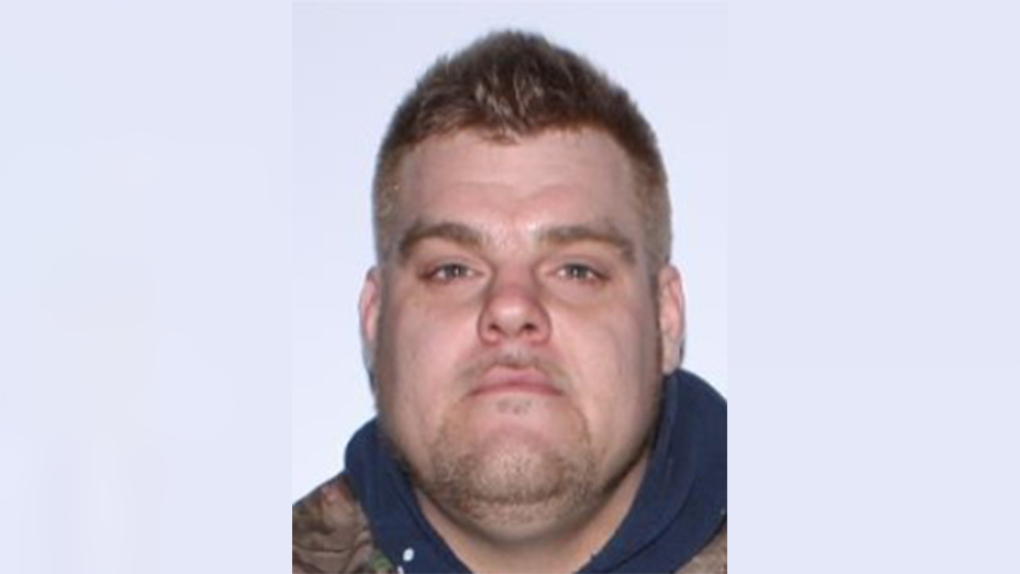 Philipp Peter Czaputowicz, 36, was arrested Thursday for the alleged murder of 41-year-old Luc Domingue in November. Czaputowicz was initially considered an important witness because he drove Domingue to Charles-Le Moyne hospital, where he died due to his injuries. (Photo: Longueuil police)

Longueuil police have arrested a man for the alleged murder of 41-year-old Luc Domingue who died in hospital after he was stabbed in November.

Philipp Peter Czaputowicz, 36, was arrested Thursday and is expected to face second-degree murder charges, according to police.

According to a police release, Czaputowicz was initially considered an important witness after he drove Domingue to Charles-Le Moyne Hospital.

It was at that hospital where Domingue was declared dead due to his injuries. Longueuil police wrote that Domingue and Czaputowicz knew each other, and that "a quarrel was the cause" of the alleged murder.

"He was known to police for a history of violence, break and enter, theft and impaired driving," Longueuil police wrote in the release.