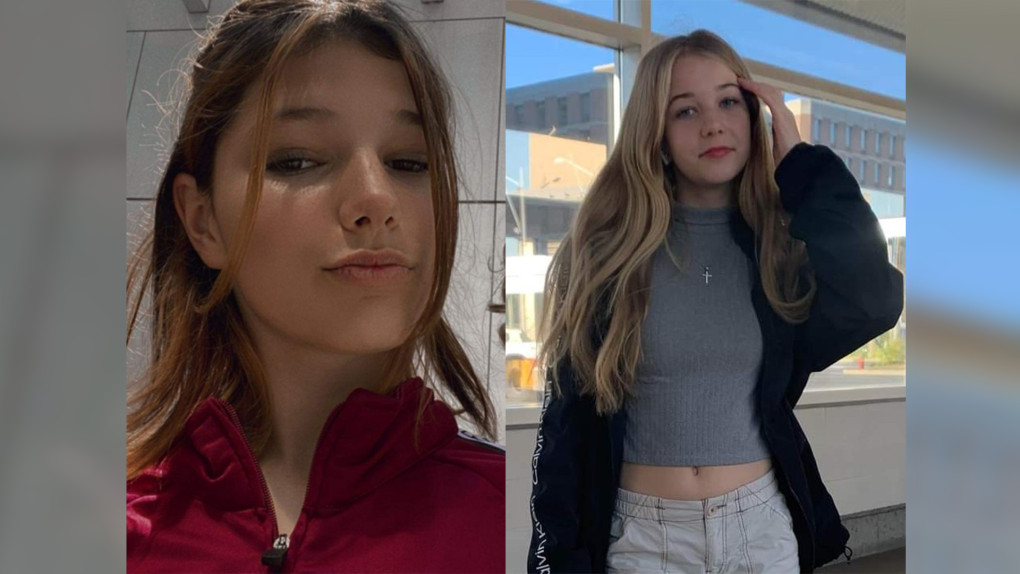 Jade Fortier (left), 14, and Zoee Monique Herb (right), 15, are said to have been together when they went missing on Dec. 5, 2022, in Longueuil. Police say they have reason to fear for their safety. (Photo: Longueuil police)

Longueuil police are asking for the public's help to find Jade Fortier, 14, and Zoee Monique Herb, 15, who have not been seen since Monday, Dec. 5, at around 7:45 p.m.

The two girls are said to have been together at the time of their disappearance, police say.

Anyone with information on either of their locations is asked to call 911 immediately. 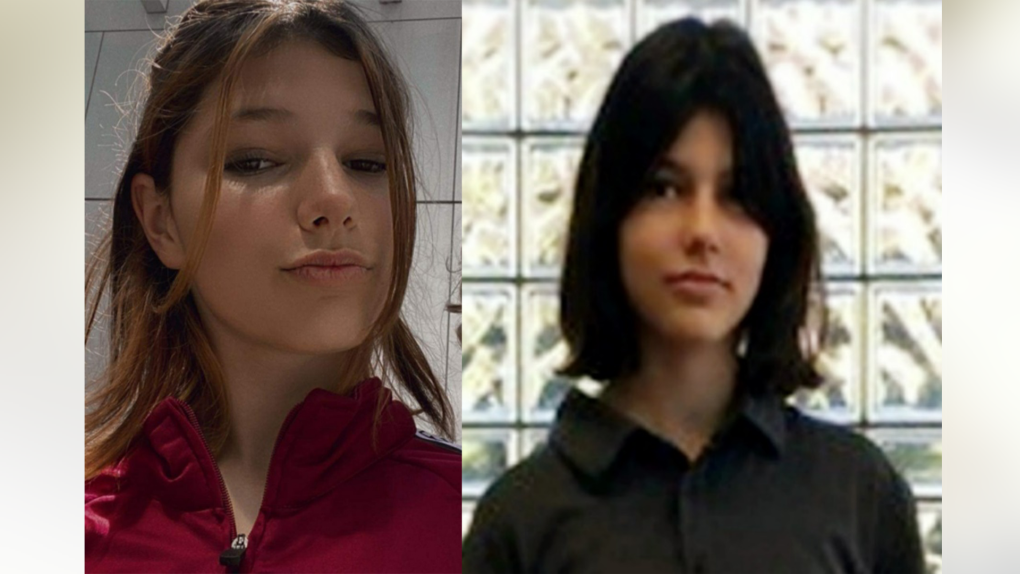 Jade Fortier was last seen on Monday, Dec. 5 in Longueuil at around 7:45 p.m. Anyone with information on her location should call 911 immediately. (Image source: Longueuil police) 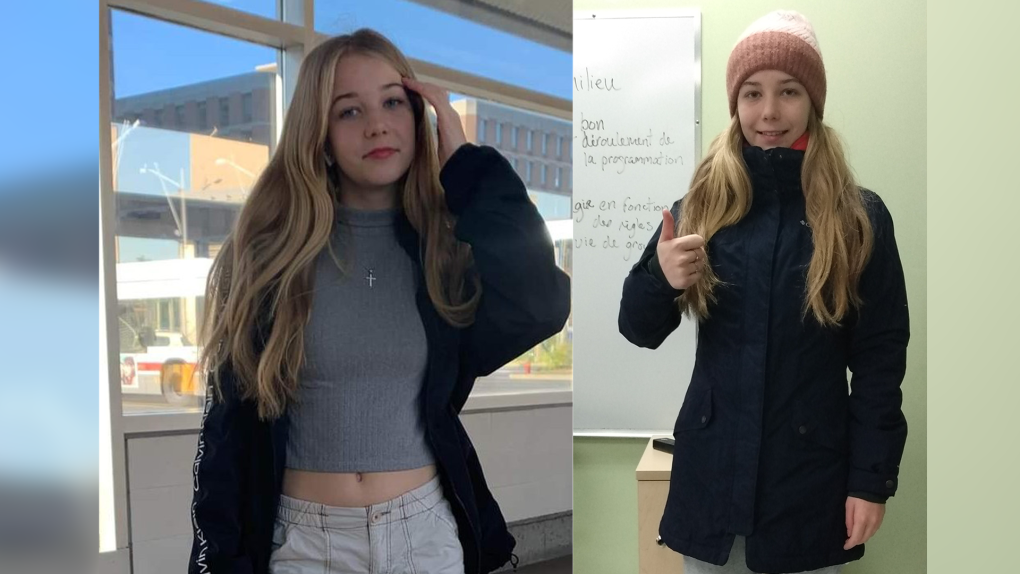 Zoe Monique Herb, 15, was last seen in Longueuil on Dec. 5, 2022. Anyone with information on her location should call 911 immediately. (Photo: Longueuil police)

Prior to her disappearance, police say she was wearing blue pants.

Canada's health care system is not working as well as it should and that has to change, Prime Minister Justin Trudeau said Tuesday as he prepared to meet the premiers to work on a new health-care funding deal.

Search teams and emergency aid from around the world poured into Turkiye and Syria on Tuesday as rescuers working in freezing temperatures dug, sometimes with their bare hands, through the remains of buildings flattened by a magnitude 7.8 earthquake. The death toll soared above 5,000 and was still expected to rise.

A former London police officer was sentenced Tuesday to life in prison with a minimum term of 30 years for raping and sexually assaulting a dozen women over a 17-year period.

John Benoit of West Jeddore, N.S., says he has been beachcombing for over 50 years, but his most recent discovery -- a Killick anchor -- is by far his most memorable.

China said Tuesday it will 'resolutely safeguard its legitimate rights and interests' over the shooting down of a suspected Chinese spy balloon by the United States, as relations between the two countries deteriorate further. The balloon prompted U.S. Secretary of State Antony Blinken to cancel a highly-anticipated visit to Beijing this week that had offered slight hopes for an improvement in relations.