Leonard Cohen's final book due out in October 2018 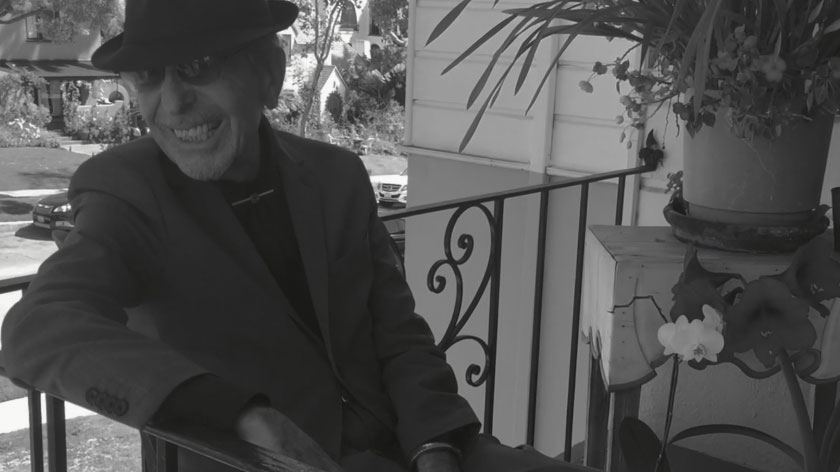 Leonard Cohen's final book, which he finished in the months before his death last November, will hit shelves next year.

The publishing house describes the book as "a stunning collection of Cohen's last poems, selected and ordered by the author in the final months of his life."

The book also has excerpts from his notebooks as well as the full lyrics to his final three albums and those written by Cohen for the album "Blue Alert" by his collaborator Anjani.

Readers will also get to see prose pieces and illustrations by the Montreal-born "Hallelujah" singer-songwriter, who died Nov. 7 at age 82.