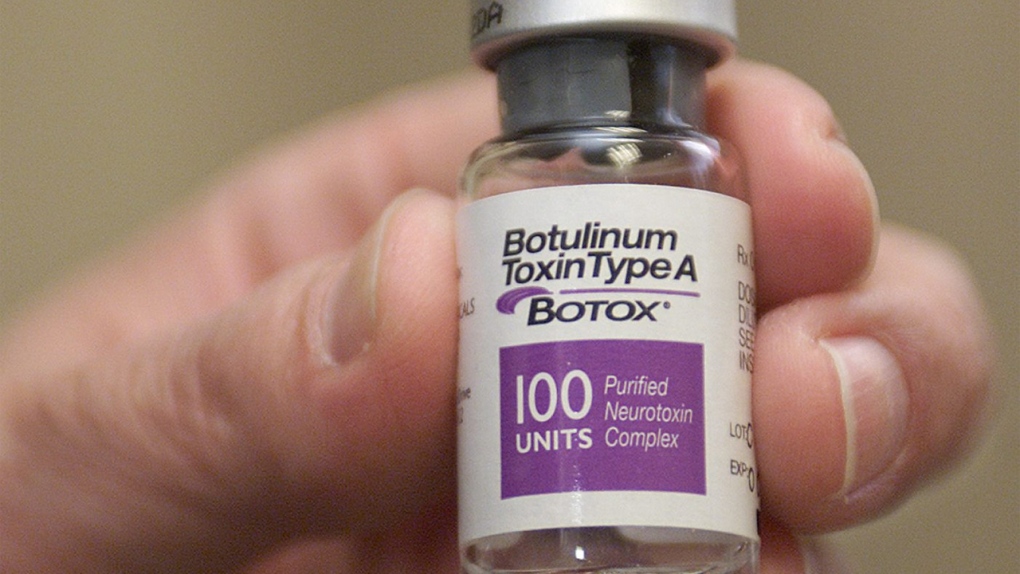 Pershing Square Capital Management says that it has uncovered evidence that the management of Allergan Inc. made false and misleading statements about Valeant Pharmaceuticals Inc. as part of a "scorched earth" campaign to thwart the Canadian company’s hostile takeover of the California-based maker of Botox.

Pershing Square, which is Allergan’s largest shareholder and Valeant’s ally in the takeover battle, says in a 44-page court filing - which has many portions blacked out and which hasn’t been tested in court - that Allergan chief executive officer David Pyott, who is also chairman of Allergan’s board, "personally led the charge and directed much of the misconduct."

The New York-based investment firm, headed by activist investor Bill Ackman, says Mr. Pyott overrode a recommendation from another member of management who said that Allergan’s defensive campaign went too far and disregarded outside advisers by falsely stating that Valeant’s accounting was opaque and problematic.

An Allergan spokesman said the company believes there is no evidence that supports Valeant and Pershing Square’s allegations.

"Allergan stands by its statements regarding the unsustainability of Valeant’s business, and we welcome the opportunity for a full hearing on Valeant’s business model at the appropriate time," the spokesman said.

Allergan has challenged Valeant’s business mode and alleges that Pershing Square’s most recent court filing is an attempt to distract shareholders from Allergan’s allegations that Valeant and Pershing Square had engaged in insider trading. Those allegations are scheduled to be heard Oct. 28 in California.

Pershing Square’s counterclaim alleges that statements by Allergan’s management were designed to reduce Valeant’s share price and the value of its offer to Allergan’s shareholders, who would get a combination of cash and stock if they accept the deal.

Mr. Ackman, an activist investor who has a history of power struggles with boards of directors said last week that his lawyers had dug up new documents that are part of a motion to amend a countersuit against Allergan.

The dispute is before a U.S. district court in Santa Ana, Calif.

A hearing on Pershing Square’s motion to amend its countersuit is slated for Nov. 17.

There is also a special meeting of Allergan shareholders scheduled for Dec. 18 to hear Mr. Ackman’s bid to replace the majority of its directors.