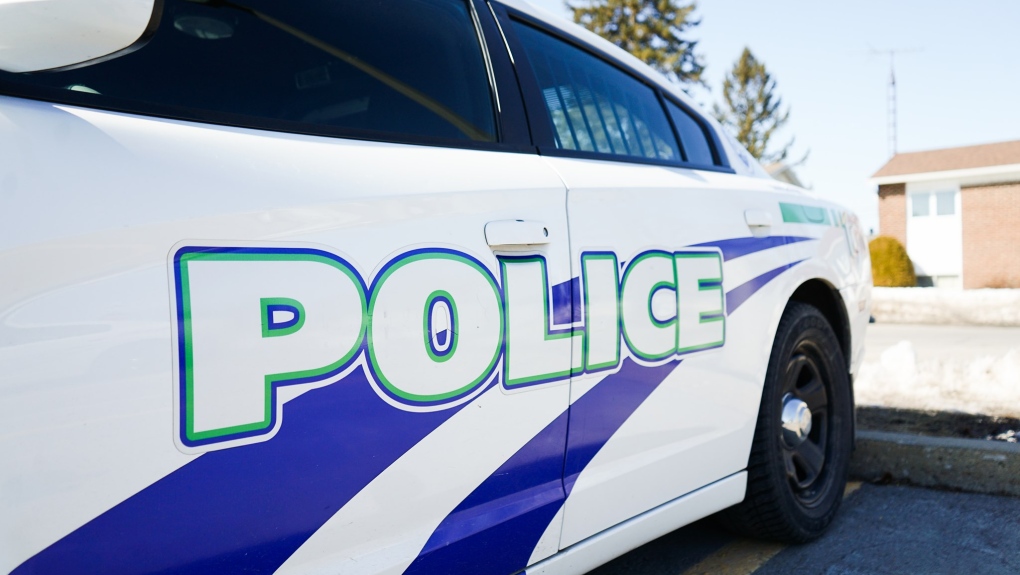 An apparent bomb threat that forced the evacuation of a high school northeast of Montreal was "unfounded," according to the local school service centre.

The École secondaire Jean-Baptiste Meilleur on Iberville Boulevard in Repentigny, Que., at the northeast tip of Montreal, was evacuated during the afternoon.

Classes and meetings at the school were cancelled as a result of the incident as local police secured the scene, according to a message posted on the website of the Centre services scolaire des Affluents.

"Following checks by the Repentigny police department, they confirmed that the entire premises were safe," read an update on the website Monday evening.

The school, as well as the adjacent adult high school, a vocational training centre, and the administration office of the school service centre, are all expected to reopen Tuesday at regular hours.

The incident marked the fourth police operation at a Quebec educational institution in recent weeks.