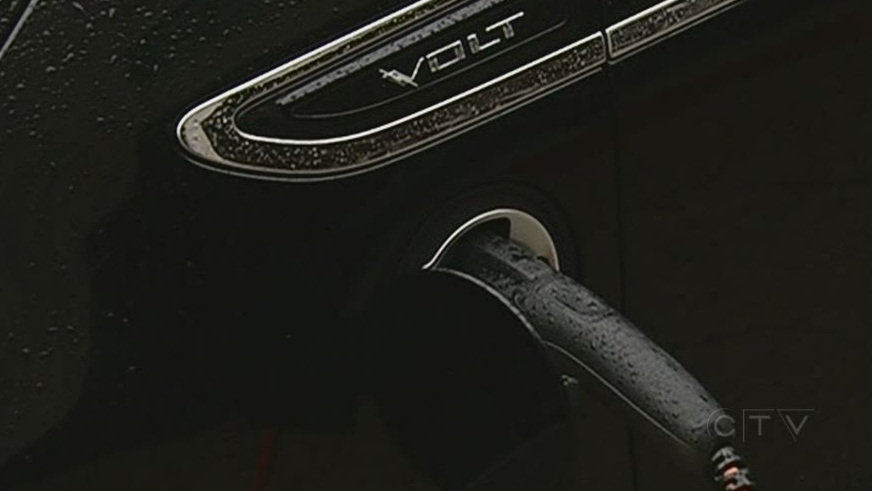 MONTREAL -- The gradual electrification of transportation in Quebec is still very far from having lowered the consumption trends of petroleum products and greenhouse gas (GHG) emissions.

A study published Thursday observed that the consumption of petroleum products increased by 5 per cent from 2013 to 2019 in Quebec and that GHG emissions increased by nearly 3 per cent between 2017 and 2018. The transportation sector is a major factor in the assessment of GHG emissions.

Additionally, the study's authors found that despite the COVID-19 pandemic, vehicle sales followed their trajectory of previous years. Sales of SUVs and other light trucks jumped 284 per cent between 1990 and 2019, while sales of cars fell 29 per cent.

On the other hand, since 2015, Quebec supplies of Canadian and American oil have increased considerably. Last year, about 46 per cent came from Western Canada and 54 per cent from the United States.

Study co-author Pierre-Olivier Pineau believes that it is difficult to imagine that Quebec will achieve its climate objectives. It will first be necessary to reduce and optimize consumption, convert in favour of renewable energies and then electrify, as Germany has done. Pineau says.

Nonetheless, the study highlights that innovative projects are changing the energy sector in Quebec. Anaerobic digestion is progressing, new biofuel plants are planned and several projects involving green hydrogen are in preparation.