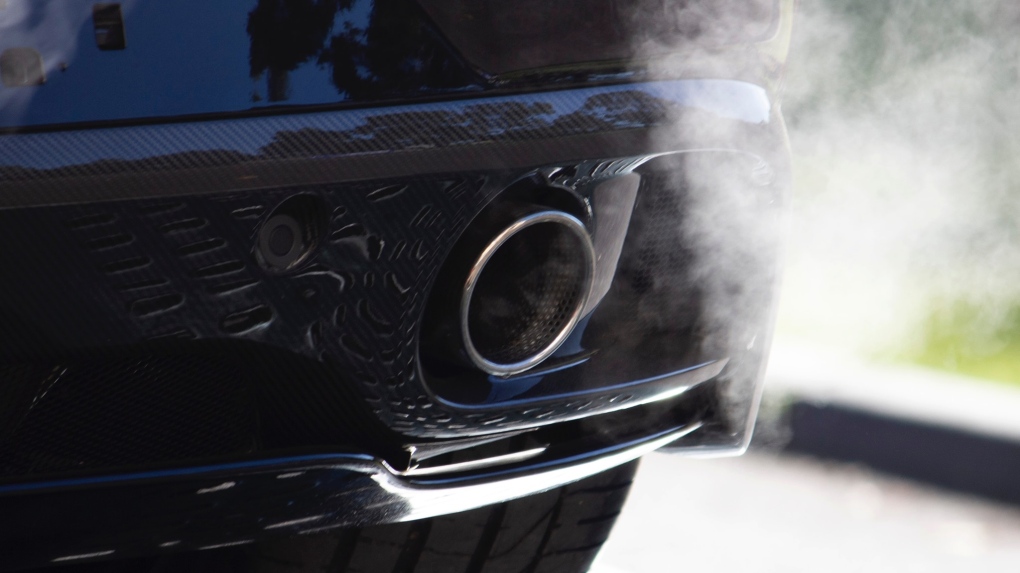 The City of Laval is planning to cut its greenhouse gas emissions by a third by 2035. SOURCE: Ville de Laval/Facebook

QUEBEC -- Quebec's greenhouse gas (GHG) emissions fell very slightly, by 0.1 per cent, in 2018, according to new data released by the province's environment ministry.

Despite this "slight decrease," the Ministry of the Environment and the Fight against Climate Change said it believes that this is a "turnaround" compared to 2017, when an increase in GHGs was recorded compared to the previous year.

According to the Quebec inventory of greenhouse gas emissions in 2018 and their evolution since 1990, there have been reductions in the industrial, residential, commercial and institutional heating and waste sectors.

However, emissions increased in transport, agriculture and electricity - a 9 per cent increase in that latter sector. The transportation sector emits the most GHGs in the province, accounting for 44.8 per cent of total emissions. Road transport also accounts for 79.6 per cent of these emissions.

The ministry pointed out, however, that Quebec has lowest rate of GHG emissions of any Canadian province or territory.

"Likewise, Quebec is one of the five provinces and territories in all of Canada that saw a drop in their emissions from 1990 to 2018, '' it said in a press release.